Winning vs. Losing: two sides of the coin 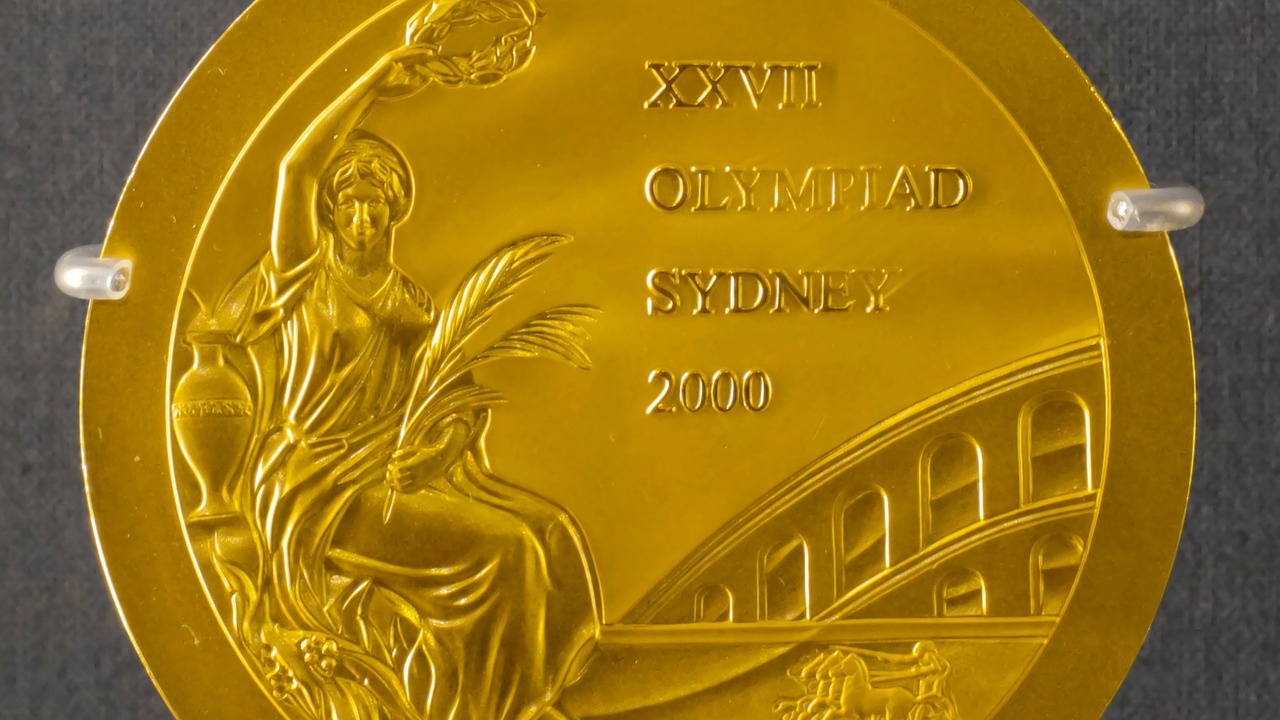 Winning: we all want it. We all train for it, whether it’s a win in sport, business or our personal goals. But losing is the other side of the coin, and defeat can be brutal.

We only have to look at this week’s coverage to see it: we watched Ash Barty collapsing to her knees after a fantastic match, head in her hands with the disbelief that her childhood dream of winning Wimbledon had just come true. The following day, we saw the English footballers with heads in hand, in disbelief at missing that penalty kick. 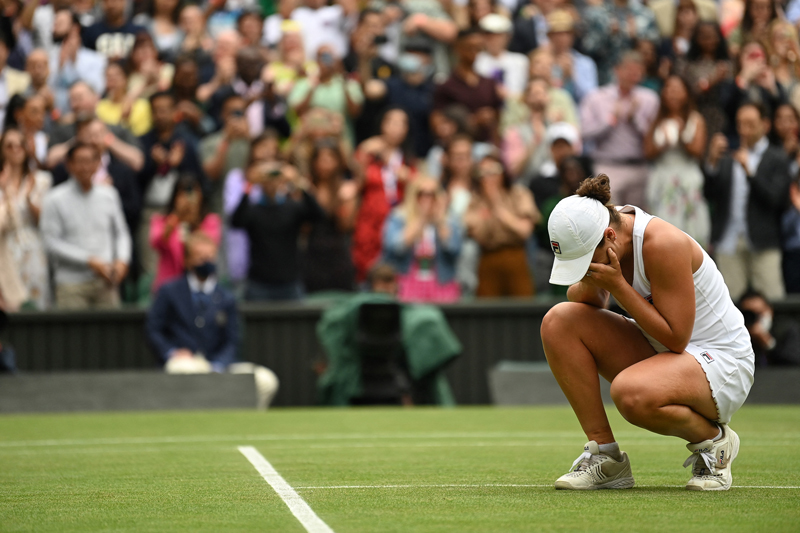 For every winner who achieves their dream, there is someone whose dream is crushed. We hear so much about the elation of the winners, that we often forget how devastating it is for the other side – we’ve seen that in the aftermath of the Euro Cup, with England’s loss to Italy extending their 55-year drought.

All the hard work, and all the support that's gone in, is suddenly gone. As athletes, we work our whole lives to get to that point, and there’s an immense pressure to perform. And while that pressure is absolutely a privilege, it’s also painful – in mind, body and spirit.

As I watched the Euro Cup cameras lingering on the losing team, the disappointment was visceral – you could feel it as you saw the colour and life draining from the faces of the athletes and their supporters.

Queensland and New South Wales readers have seen it play out in the State of Origin. Our QueenslandHER team have come out of the gate with two victories in their first season, making them this year’s winning team. On the other hand, our men’s team has experienced some massive losses after being almost unbeatable. Does this mean the dynasty has come to an end? Is it time to rebuild? Well, it depends how you look at it. For the older athletes, it’s a rebuild. But for the young ones, they’re just beginning to build. It’s cyclical; they’re part of a new phase. And the cycles in sport are fascinating – that’s what we love as spectators!

It can come down to a penalty kick, a tie-breaker, or even what could feel like the simple toss of a coin. And in an instant, you could be holding your head in victory or in defeat.

The reality is most people – in sport, business and life – lose more times than they win. Just ask Michael Jordan, “I've missed more than 9000 shots in my career. I've lost almost 300 games. 26 times I've been trusted to take the game-winning shot and missed. I've failed over and over and over again in my life. And that is why I succeed!” That’s definitely true in my case: yes, I won a gold medal with Kerri Pottharst in 2000. That was a great day for us! But I had my fair share of losses and misses! Too many to count!

In Sydney, we were up against the ‘winningest’ team from Brazil. We’d played them 17 times and beaten them only once! In the end, the match came down to a few split second moments. One specific ball I recall so vividly. A very loud, instinctual and primal yell (inside my head) which accelerated me forward to dig a ball, which to that day had not been dug before! In this moment, I knew. I knew we would win. When those moments present, it is countless hours of hard work, fostering the belief and beating back the doubt that puts you in a position to take them with both hands and take the shot. And whilst we all hold our breath as the ball teeters on top of the net before deciding which way to fall, the only thing we know for sure is that we have put ourselves in the arena to give ourselves a shot!

"It is not the critic who counts; not the man who points out how the strong man stumbles, or where the doer of deeds could have done them better. The credit belongs to the man who is actually in the arena, whose face is marred by dust and sweat and blood; who strives valiantly; who errs, who comes short again and again, because there is no effort without error and shortcoming; but who does actually strive to do the deeds; who knows great enthusiasms, the great devotions; who spends himself in a worthy cause; who at the best knows in the end the triumph of high achievement, and who at the worst, if he fails, at least fails while daring greatly, so that his place shall never be with those cold and timid souls who neither know victory nor defeat." – The Man in the Arena, Theodore Roosevelt.

The pressure and emotions are compounded when we look at events like the Euro Cup or the Olympic Games where competitors have a four – or, in this case, five – year wait. Just think about it… That’s 1,825 days (give or take) since we watched the Olympians in Rio!! And these athletes may never get their chance again. Just as it was Ash Barty’s dream to win Wimbledon, it was probably Karolina Pliskova’s dream, too. (Now Ash is well on her way to snap up gold in Tokyo, if she can keep up that energy and momentum.)

So, what do we do with a loss?

We go back to the drawing board. We take what we’ve learned and we implement it. We acknowledge the privilege of getting our shot in the first place. Coaches always say learners never lose and ask what can we take from the loss. But the truth of the matter for ‘the man in the arena’ is that it SUX! BIG TIME!

But you dust yourself off… some people take longer to do that than others… You find yourself back at the bottom of the mountain, and it’s going to take a whole new level of energy to re-climb it. But you’ve climbed it before, so you know you can go that high again. Maybe even higher! It’s like building muscle: you need a micro-tear to build a new layer of strength. After a loss, you’re taking the foundation and overlaying new layers of strength, resilience and determination. And you never forget what it feels like, smells like, tastes like… and you vow to never lose again… And guess what, it inevitably happens and you rinse and repeat… hopefully getting stronger every time!

Learning isn’t much fun when it comes from loss. Much better to win and learn from that… but the lessons look different in a loss! Winning with grace, and bouncing back from defeat, are two opportunities to define your character. When asked how to build a winner, I say you have to build a good person first. And out of that, excellence in all areas of life – not just sport – will emerge. You could see it in Ash Barty’s graciousness when she won her Wimbledon title. Ash always says she tries her best to be a good person first! And being a good tennis player will come next!

England’s team manager Gareth Southgate summed it up in an interview with BBC, "Tonight is going to be extremely difficult for all of us, of course. You have to feel that disappointment because the opportunities to win trophies like this are so rare in your life… But when they reflect on what they have done, they should be incredibly proud of themselves… They have given everything they possibly could.”

Winners are those who get back up and keep fighting, learning, and pushing themselves to achieve their own version of success. Actually, even simpler than that: Success is losing 20 times and getting back up 21 times!