We are all Leaders 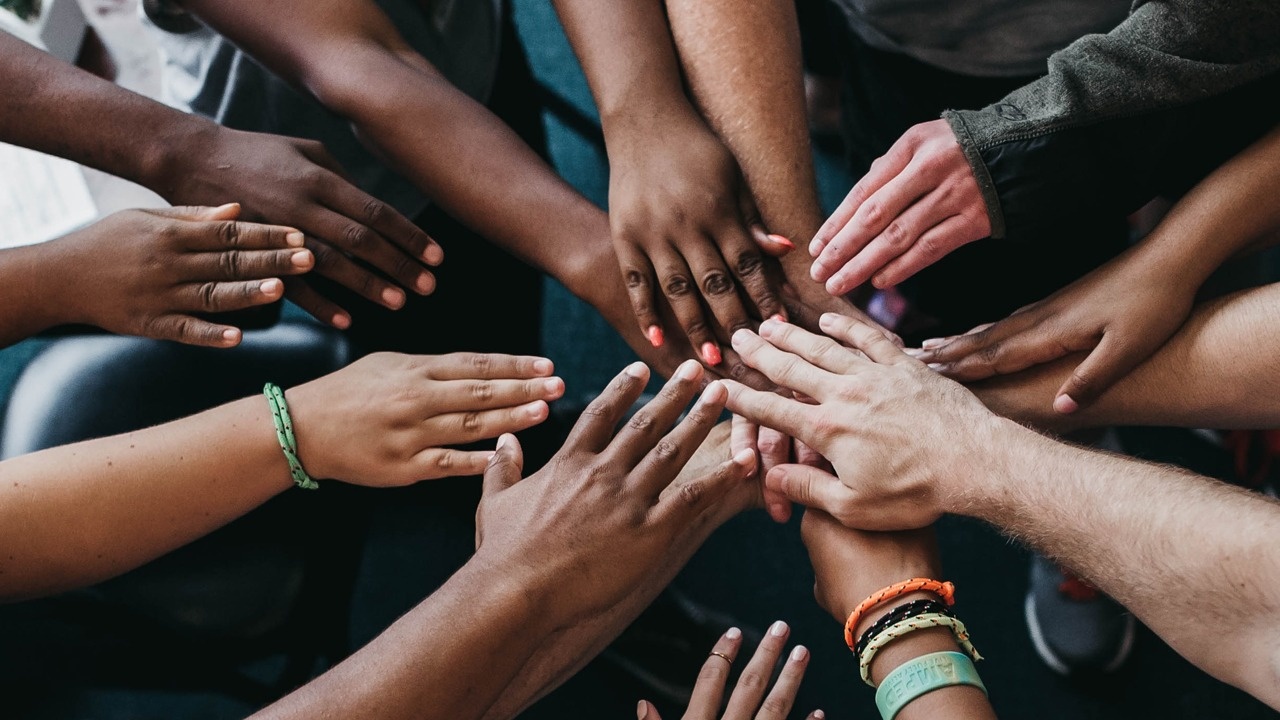 Patty Mills is a proud Kokatha (South Australia), Naghiralgal and Dauareb-Meriam (Torres Strait) man, who will be the first Indigenous athlete to carry the Australian flag. It’s all the more special that Patty has been chosen in a year where we have more Indigenous athletes competing than ever before.

Cate Campbell will be the first female swimmer (and third swimmer ever) to have the honour. Of this year’s Games, Cate said, “More than ever, the Olympics feels like a celebration of the human spirit; a reminder of what we can achieve if we work together.”

It’s the kind of attitudes and behaviours that these two embody that makes them outstanding leaders.

Specifically, the different types of leaders. Because leaders are not just the people at the front. Leaders are all around us, and we all lead in different ways depending on the situation. You can even lead by doing nothing! Because sometimes it’s your inaction that others will follow. As Simon Sinek says, “Leadership is a choice, not a rank”.

‘Leading from the front’ seems to be the most obvious way. Leading means taking people with you, after all. This type of leader wants to get a clear view, chart the course, and inspire others to follow. For me, leading with an open path is where I’m most comfortable. For better or worse (and sometimes, a bit of both), I tend to make it my responsibility to corral the team together, set the goal and lead the pace.

Anna Meares OAM OLY is that type of leader. Anna’s dream was born the moment she got on a velodrome. Since then, Anna has become a 6 X OLYmpian and 6 x OLYmpic medallist, as well as held the honoured title of Flag Bearer in Rio. When we spoke on the podcast this time last year, Anna said that bearing the Australian flag in Rio was an 'indescribable, once-in-a-lifetime, dream' opportunity.

If leading from the front is your style, just don’t forget to stop and check the compass, or look back to make sure the group is following. It’s easy to build momentum to the point where you’re too far ahead and you’ve completely lost sight of the group.

Leading from the middle is also known as ‘leading by example’. Those are the leaders who work alongside their team and other leaders. They are experts at building and maintaining relationships, and bringing out each person’s best qualities. 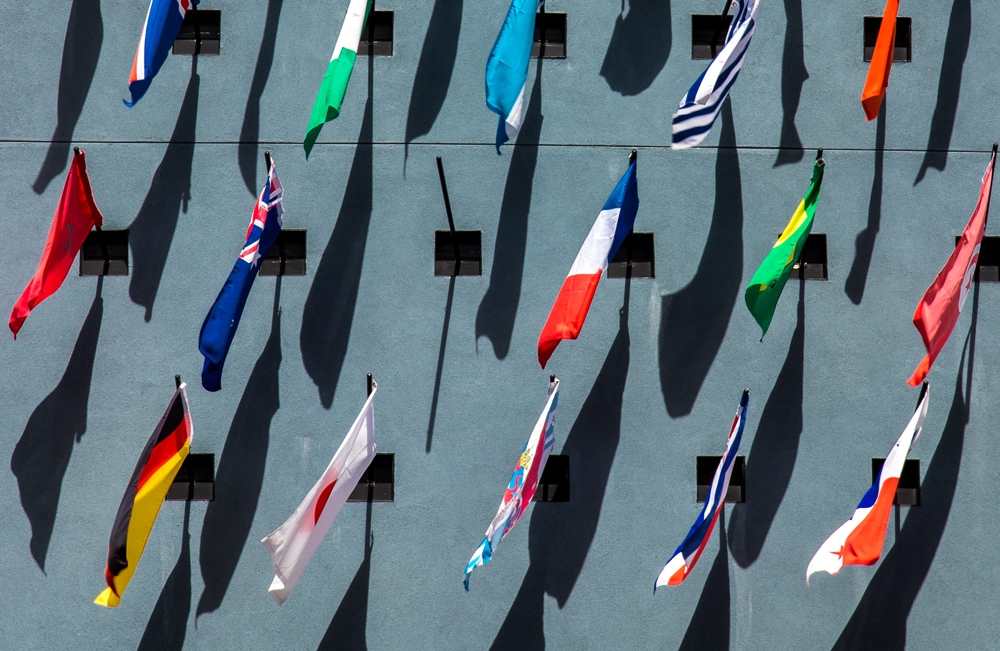 As Flag Bearer at the 2018 Commonwealth Games on the Gold Coast, Mark Knowles OAM OLY quietly (and now, famously) revealed something about his leadership style: the hockey Captain was the first of the Aussie team to enter the stadium, then began to let the team outpace him, moving through the team as he slowly made his way to the back. Mark chose to lead the team in, and then let them shine.

I imagine that’s a good reflection of how Mark performs in a team, and why he’s recently been selected as a leader in Hockey Australia’s National Athlete Pathway Program.

Finally, there’s leading from the back. An example I love comes from Nelson Mandela’s autobiography, Long Walk to Freedom, in which Mandela compares a good leader to a shepherd;

“He stays behind the flock, letting the most nimble go out ahead, whereupon the others follow, not realizing that all along they are being directed from behind.”

Leading from the back is about driving change through collaboration and culture, and it can be quite a vulnerable position. If you imagine it in terms of trekking up a mountain, it’s the person who stays at the back to make sure everyone’s getting up safely. In my personal life, it’s supporting my friends and family to reach their goals.

Our Tokyo Flag Bearers have inspired so many people already: through their sport, their leadership, determination, resilience, and the impact they’ve had on people everywhere who dare to have a dream and go for it! There’s no doubt they are equipped and deserving to lead our nation’s representatives into the Opening Ceremony.

When asked what it meant to be a Flag Bearer, Patty Mills answered,

We all have our version of ‘bearing the flag’ – whatever it means to you, just remember to carry it proudly and always give it your best. You never know who’s watching!

& PS If you haven’t caught up on the podcast series yet, I really encourage you to have a listen – there are some truly incredible stories behind the performances we’re about to see unfold in Tokyo!