The Power of Belief - Fake It Til You Make It! 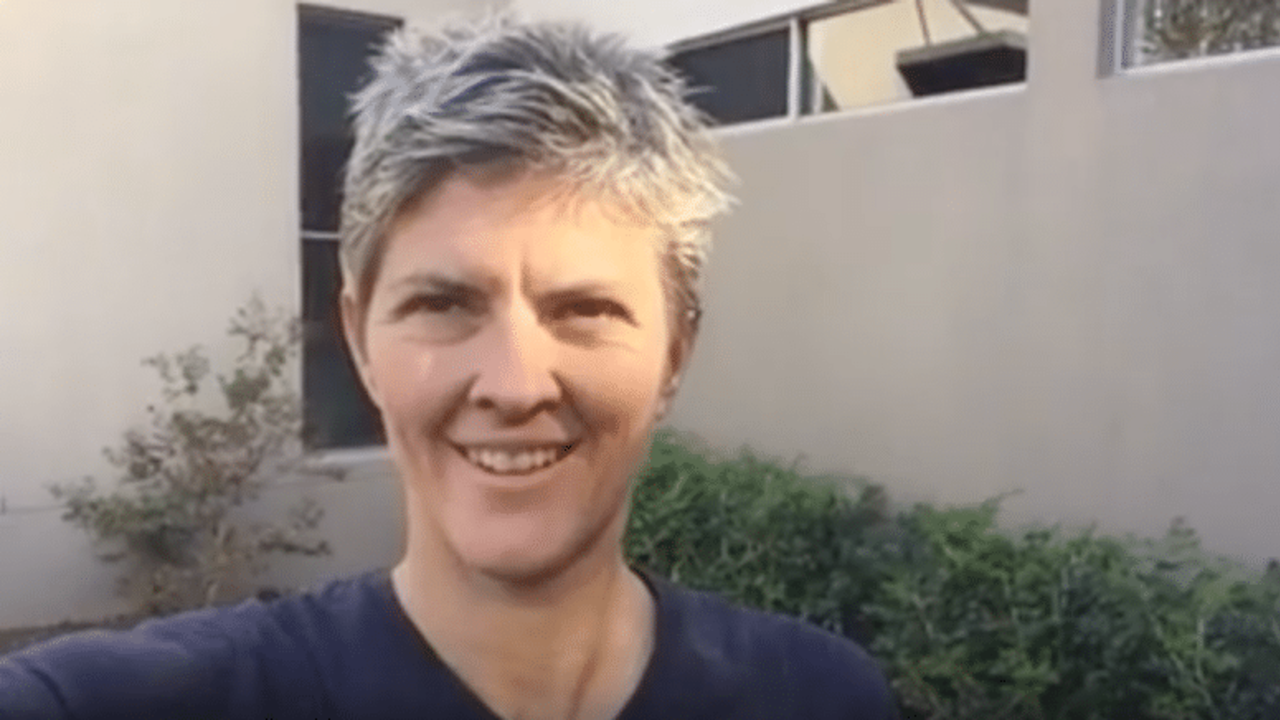 Today, we are going to talk chicken and the egg! It’s about – succeeding and believing and what comes first.

Do you believe and then you’ll have success?

Or, do you have success and then you believe? Right.

And it is kind of a chicken and the egg and there’s not one right or wrong way, but let me give you something that works for me as an Olympic athlete.

So I have I live by the adage, ‘fake it till you make it’.

Right, now some people could translate that to act as if.

So my success coach Kirk Ashley introduced me on stage as an Olympic gold medallist in Sydney 2000, in the year 1998. So, work that out.

BELIEVE IN YOURSELF – WALK THE TALK

When he announced that for the first time, I crapped my pants! I didn’t know what to do and all of a sudden I had to click into gear and fake it till I made it.

I walked taller, oh bounced up on that stage and said I’m a gold medallist.

So the belief wasn’t there in the beginning.

I did not believe we would win a gold medal until I started saying it every day and when I said it out aloud every day and said it with passion and vigour and excitement and intensity.

And we actually wrote a whole story around I’m a gold medallist that you can read in my book at nataliecook.com if you would like to order a copy of that.

But every day I would read a whole story about being an Olympic gold medallist.

And then one day we got to wake up on September 25th 2000 and it actually came true!

I didn’t have to fake it anymore.

Sometimes you have to fake it for a week, a month, a year; maybe even two years.

But if you are so excited about what you are wanting then let me tell you it’s worth it.

So create that belief through faking it, through acting as if, through living into a reality.

Right now if you were a gold medallist in your life, what would that look like right now?

Do those things right now!

Don’t wait for it to happen.

Cultivate that belief, fake that belief and one day you could wake up with the success that you’ve been dreaming for or hoping for or working towards.

So chicken or the egg – believe before you succeed!