Team Loyalty - Support Your Team Even When the Chips are Down 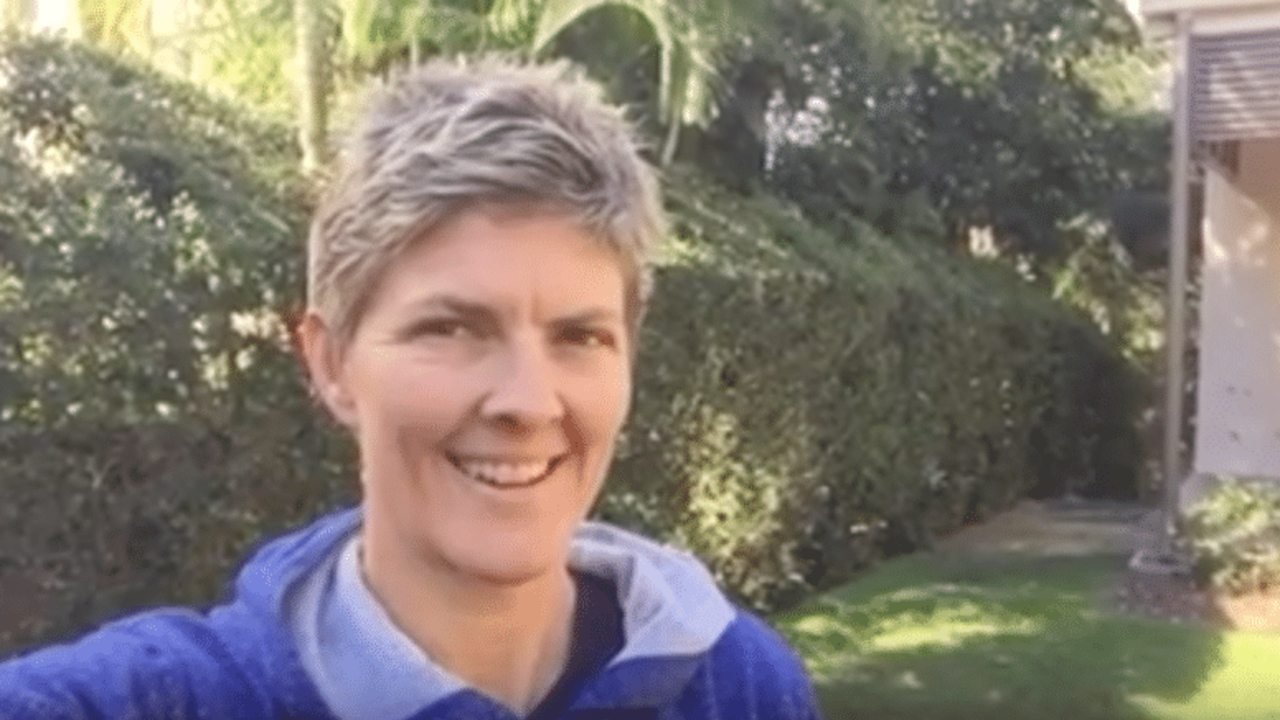 It’s been a few weeks since we’ve had one of our biggest football – now when I say football it’s coming from where I come from.

So we’ve had one of our biggest football games for the year in the first State of Origin we call it, which is Queensland vs. New South Wales.

So if you’re somewhere in the world and don’t understand what I’m talking about or you’ve never heard of it, that’s okay let’s listen to the messages.

So, the State of Origin game – Queensland’s my team versus New South Wales.

Okay so, we’ve had a few of our players missing – Jonathan Thurston, Greg Inglis, Billy Slater missing from our line-up right.

And so our team going in was a little different. Now we’ve won ten years in the last 11 years.

So the best of three games we’ve won 10 out of 11 series, Queensland has.

So, of course our first game of the year Queensland loses. Now, of course the Blues, the New South Welshman are all excited.

They probably won three or four games in the last 11 years.

So it’s okay for you to get excited.

So know first that you’ve got to be able to heckle your opposition.

Now heckle, maybe look it up in the urban dictionary is banter or kind of just talk crap really backwards and forwards.

You got to be able to do that while you’re losing.

So here it is, while we’re losing I’m going. Still the Blues have maybe a new era, they played fantastic.

But it’s 10 out of 11 years that Queensland have been winning.

So losing is okay right.

Losing is what happens, you learn from it, you go on you develop a new plan – it’s what you do next that matters.

So let’s see what happens in game two.

But one of the things that’s been happening in the press is that people are going, ‘oh change the team’, throw the baby out with the bathwater.

And I’m here to challenge that maybe that’s not a good thing to do.

They’ve got great players for Queensland, they’ve got a good line-up.

They just got to – they haven’t played together much because the old era has been in there for a long time. Jonathan Thurston, one of our famous players has played 36 games straight and that was his first game off due to a shoulder injury.

So, we always go and support our favourite football team.

I know a lot of my friends that support the Blues team – New South Wales have been doing so.

Well they’ve been losing for ten years and it’s great to have that loyalty.

Now how can that relate to even you or your social teams?

Supporting yourself, yourself when you’re not being as successful as you like.

How are you talking to yourself if you’re losing, whether it’s on or off the field?

You’ve got to be supporting and uplifting yourself because that’s the only way you’re going to do better or what you do next is going to be great.

So constantly uplift, constantly support your favourite team even if they’re not doing well because they need your support.

You need your support as much as you can!

Don’t go changing things up! If you’re going to change something, change one thing and see if that has an effect.

So let’s see if Queensland change one thing or they change a lot of things!

Or, I wouldn’t be upset if they kept it exactly the same.

Because the next time they go in they’ll have that experience and we all know as human beings that we don’t like to lose.

So let’s see what Queensland do next and I look forward to continuing supporting my team of Queensland.

And I want you to support your team whatever that is and your own team up here. Positive all the time, uplift yourself and it’s what you do next when things don’t go to plan.

Have a great week!