The Opening Ceremony is here (again!) Reliving Sydney 20 years on 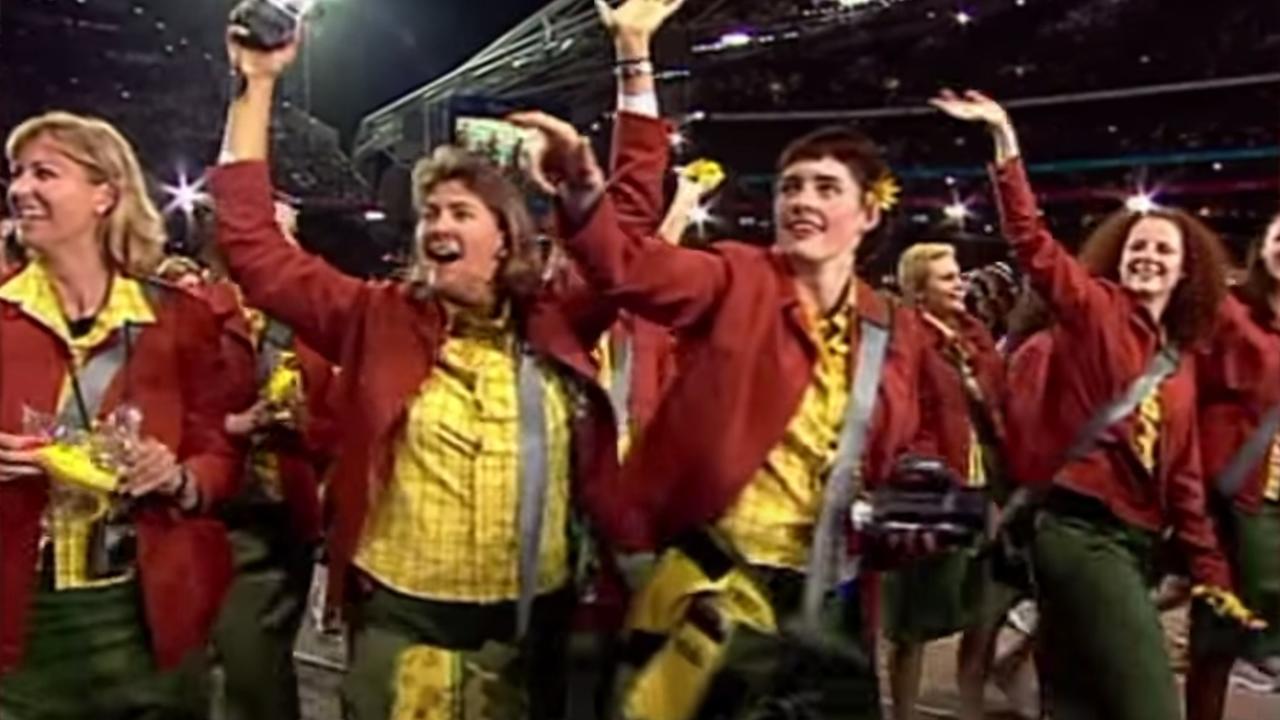 “Stepping out in front of 120,000 fans, introducing some of the greatest athletes this country’s ever produced to the rest of the world. It’s spine-tingling stuff, and I get goosebumps every time I think about it.” – Andrew Gaze

Can you believe it’s been 20 YEARS since the world’s best athletes gathered in Homebush for what would be one of the biggest, best events Australia has ever seen; the Opening Ceremony of the Games in Sydney?! I can still hear the roar of that enormous crowd cheering for the Australian team as we entered the stadium! 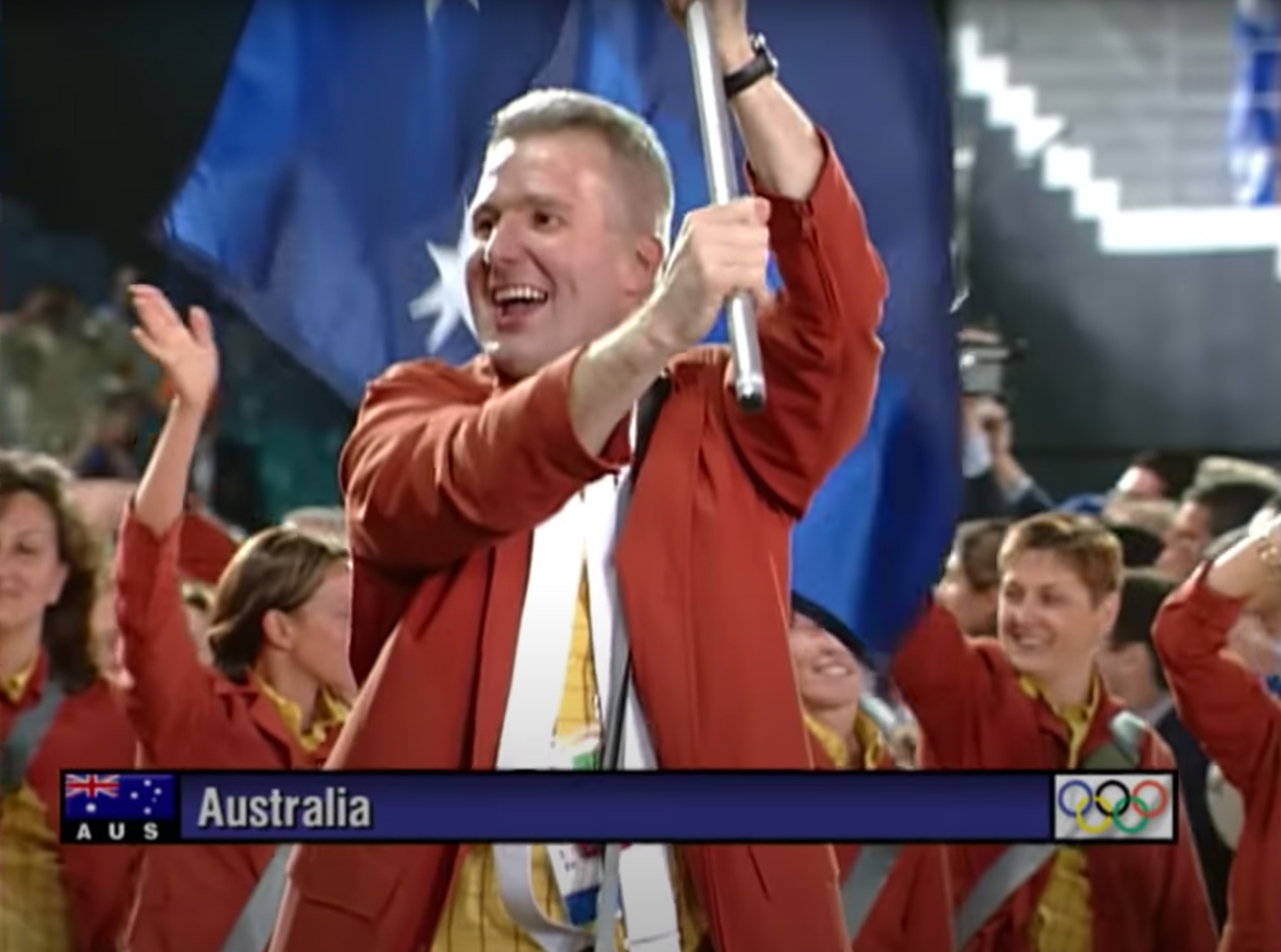 From today until 1 October, hear precious memories and stories from the gold medallists and Aussie sporting icons who were there, beginning with none other than basketball legend Andrew Gaze. Andrew led the Boomers to five(!) Olympic Games, and had the honour of being chosen as Australian Olympic Team captain and Opening Ceremony flag bearer in 2000 (pictured above).

Listen to the Opening Ceremony episode of On My Day with Nat Cook: Sydney Relived now on my Podcast page, on Spotify or Apple Podcasts.

This week, I’ll also be catching up with swimming superstars Susie O’Neill and Michael Klim, shooter Michael Diamond, the first-ever Olympic taekwondo champ Lauren Burns, and my volleyball partner Kerri Pottharst. Keep an eye on your inbox – you won’t want to miss an episode!

There are also some fantastic prizes to be won:

Head to my Podcast page to find out more and get your entries in!

I hope you enjoy the podcast – share your thoughts on social using #OnMyDayWithNatCook #SydneyRelived.

PS if you haven’t seen the Opening Ceremony, or if you want to revisit that incredible event, the full replay is available on the Olympic YouTube channel.