Success is a Journey, Not a Destination 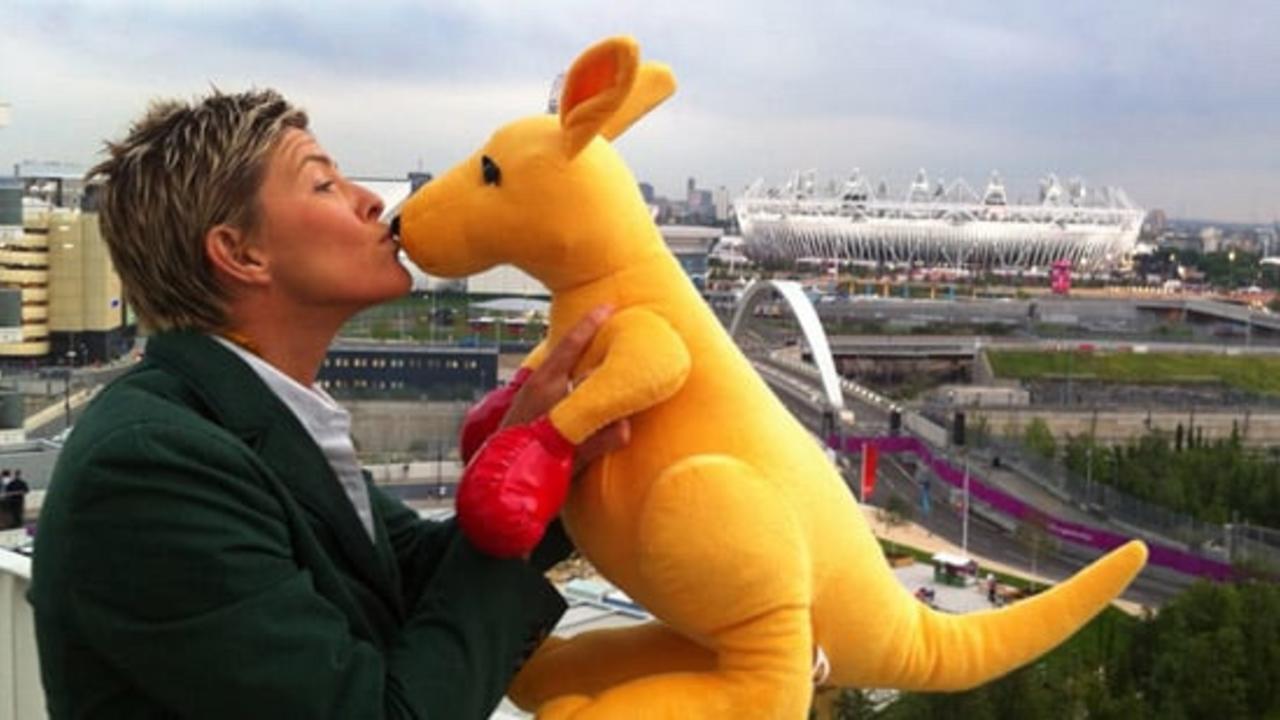 I have avoided writing because I have been so overwhelmed with everything since returning home from the London Olympics in the middle of August!

I’ve been reflecting on:

So London 2012 – what a great job they did. Not only with the venues, the Opening/closing the Team GB performance but they even nailed the weather. Except for our 11pm games and our head to toe superman outfits it was perfect.

Hopefully you got to see some of our games on TV. I heard that Channel 9 was woeful but Foxtel was great! As you can imagine by the time we got to London we were exhausted, after all the lead up with the qualification, the fundraising, the training, the travelling the playing etc. However from the moment we arrived in the village and received our team uniform adrenalin took over. We were so proud to wear the green and gold, my 5th time, Tamsin’s 3rd and coach Steve’s 4th time. Marching in the opening ceremony was one of the highlights and how exciting to walk behind a female flag bearer Need I say more. What a Sandstorm that was!

Our first match was against Kerri Walsh and Misty May (reining 2004 and 2008 Gold Medallist and they won 2012 too) We knew we had to bring our A game and be on fire right out of the blocks and when you play a team of that calibre you tend to rise to the occasion. And rise we did, it was by far our best game for the tournament. We played our hearts out and gave them a scare. If you saw the match you would have noticed we were over dressed. This was because it was an 11pm match and very chilly. So we disappointed the crowd and abandoned the bikini to avoid frostbite. Our performance gave us great confidence going into the 2nd game against Austria, and it showed because we came out on fire and shot to a 1 set lead and a 20-18 lead in the 2nd set. All we needed was one more point to win…. Then it all went pear shaped. Devastated as it slipped through our fingers and we lost in 3 sets. This was a tough one for us and a hash reminder of the reality of sport.

I don’t think I recovered emotionally and we lost our last match in the pool to a Czech team. Another 3 set match and we lost in a close one. This meant we didn’t advance out of our pool and so the Olympic competition was over for us. This was a sad reality…. A tsunami of emotion washed over me as I realised my Olympic career had come to an end. As Pierre De Coubertin said, “the important thing in life is not the triumph but the fight; the essential thing is not to have won but to have fought well.” And I am proud to say that fight well we did!

So after the competition was over I got to enjoy the festivities that only the Olympic Games can offer. I was an Olympic groupie, I went to the Basketball, Indoor Volleyball, diving, more beach volleyball, I saw my friends Kerri and Misty win their 3rd Olympic Gold medal in a row. Wow! You will never witness that again in our sports history. A huge congratulations to them both. I even went to Lords to see the archery and of course the hugest party of them all called the Closing Ceremony. London was spectacular, the venues (how good was horse guards parade as a beach volleyball venue and we even had special guest appearances by Prince Harry and Becks), the village, the volunteers and even the weather. I even got to Mumma Mia on stage and Jamie Oliver’s restaurant!

My memories of 20 years of Olympic level competition will stay etched within my heart forever and I thank everyone for their support. I couldn’t have done it without you and all the digs, sets and spikes we shared together. Aussie, Aussie, Aussie, Oi Oi Oi! Although I wont be in Rio as a competitor, I will be warming up for the cheer squad! If you ever want to be at an Olympic Games live…RIO is the one! Sing it now…”Copa, Copa Cabannnnnna”

So I will keep you all informed with my adventures, the TEAM NAT newsletter will continue, probably each quarter. Once a member of Team Nat always a member of Team Nat. Friend me on Facebook if you haven’t already to stay up to date with the daily activities!

Thanks again for you support, I truly couldn’t have done it without you!

Thanks to Jade from Cake Star who made me this awesome cake!

All the best to you on your quest to achieve your dreams. If there is anything I can do to help you feel free to contact me!