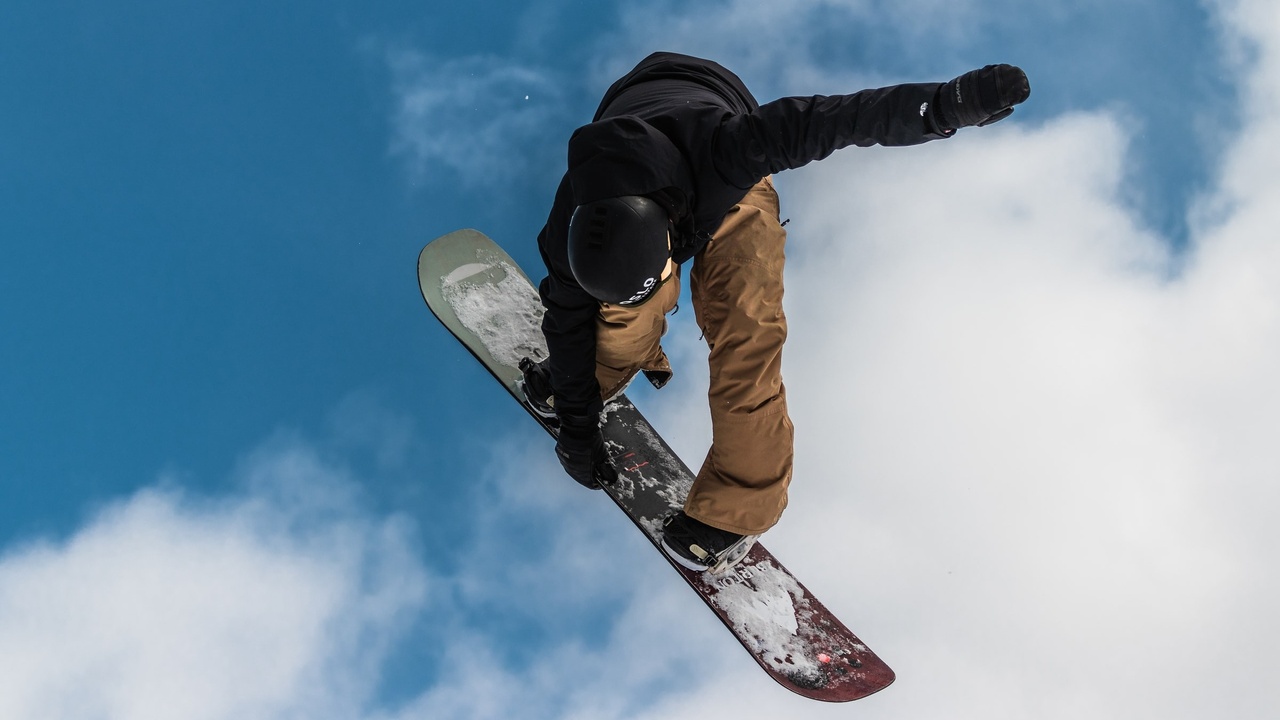 The Australian team has just wrapped up its most successful Winter Games ever! From moguls to curling, figure skating, bobsleigh, freestyle skiing and more, the Australian Olympic Team seemed to be everywhere!

Our first gold medals were won only 20 years ago by speed skater Steven Bradbury and aerial skier Alisa Camplin, and we’re seeing their legacy grow: this new generation of athletes are proving to the world that Australia is a serious contender in winter sports.

Not bad for an island nation best known for its beaches!

There is an extra level of commitment and determination required for our winter athletes to succeed. Many of them train overseas, away from their family and friends for long stretches of time. However, this is changing: with increased support, and the development of world-class facilities like the 37-metre ski ramp at the Sleeman Sports Complex in Brisbane, more of our athletes are able to reach their full potential without leaving home.

Half of our Beijing medals were won by Queenslanders, which just goes to show the level of talent we have here already.

We also saw snowboarder Scotty James take silver in a heavyweight field of Japanese and US competitors, and Tess Coady bringing home bronze in slopestyle.

Outside of the podium finishes, many of our winter OLYmpians celebrated personal bests and record-making performances. Brendan Kerry captivated the country with what the “greatest skate” of his life, Alex Ferlazzo cracked the top 20 for luge, Greta Small got a P.B. in the alpine combined event, and 16 year old snowboarder Valentino Guseli absolutely crushed it in his Olympic debut. 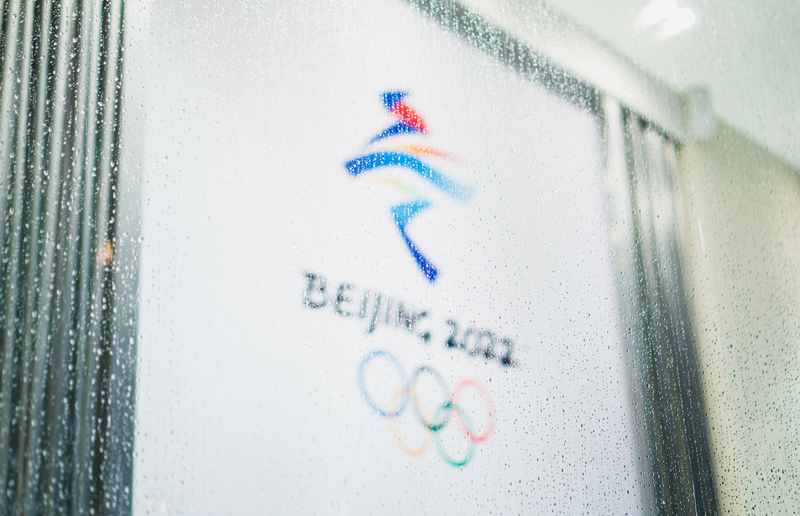 The team has shown that there is no limit to what Australian athletes can do. They are the ones inspiring the next generation to try something new. To pursue their dreams with the utmost determination, focus and resilience.

2022 marks the 10 year countdown to Brisbane 2032, and soon the Queensland Academy of Sport begins #YouFor2032; their biggest-ever search to identify and develop home-grown talent.

To put it in perspective, Jaclyn Narracott’s OLYmpic dream began exactly 10 years ago. Jaclyn followed in the tracks of her uncle Paul Narracott when she was scouted for bobsleigh. She later made the switch to skeleton, but the drive and determination were already there. She was able to see the path from where she was, right up to the podium. Her moment of glory was 10 years in the making, and came down to just a precise few minutes on the track in Beijing.

It goes to show how crucial the next 10 years will be for our athletes, coaches, and sporting organisations.

But you don’t have to wait that long to see Aussie talent on the world stage: the Winter Paralympic Games begin next week (4 - 13 March), and we have 10 talented Paralympians ready to show the world that Australia can dominate in any sport.