Stop procrastinating and let’s get on with it! 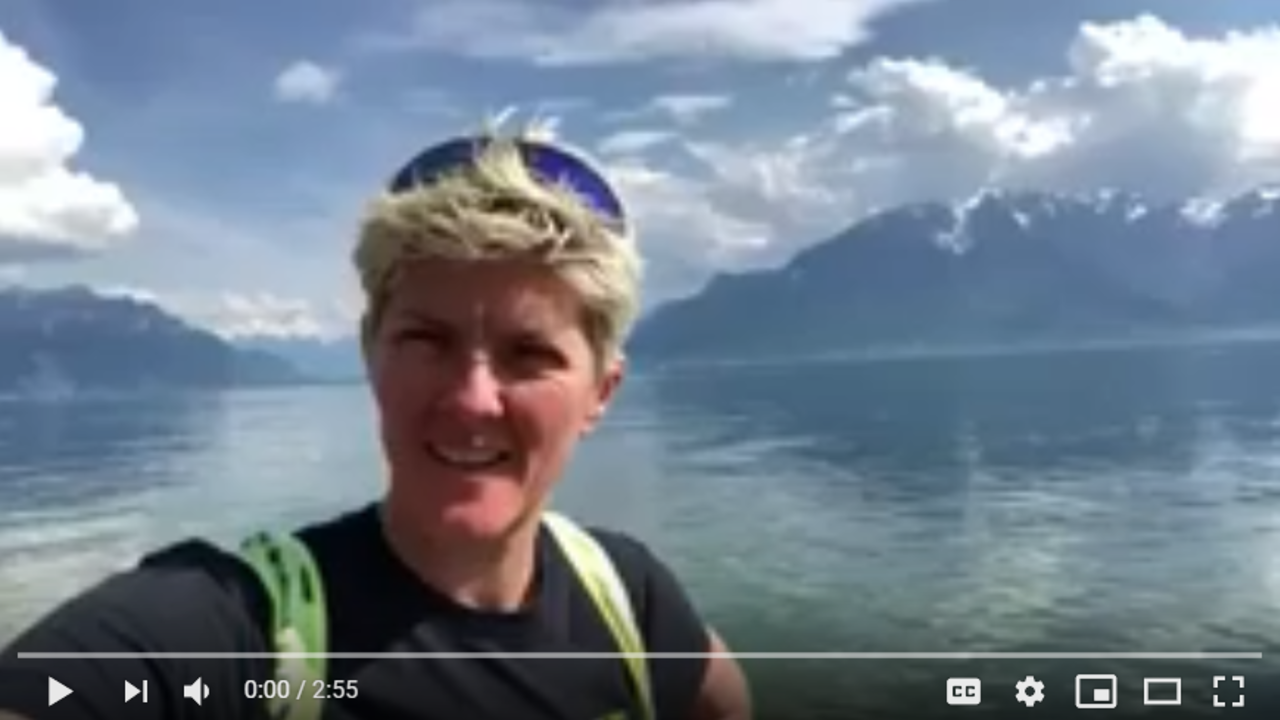 you will know that I have a snow/ski obsession now, so I'm not very happy about that. But it's almost time to go swimming and “dip” oh it's still a bit cold, maybe too cold but to go swimming in Lake Geneva it's pretty cool.

Today I wanted to talk to you about procrastination because I was supposed to send your video from Australia, because I spent most of May in Australia for an amazing conference called SportAccord and doing a lot of discussing the opportunity for a 2030 to bid for Brisbane, Gold Coast, Sunshine Coast and Toowoomba. So a Southeast Queensland for a bid for an Olympic Games in 2032.

So my whole thing was I was going to get a video to you from the beach which I haven't seen for a long time on the Gold Coast and then it was too windy or it was the wrong time the sun wasn’t in the right spot and I kept putting it off and putting it off and then I thought that's okay I’ll just do it from Brisbane and then I got too busy and then that wasn't the right place.

So does that ever happen to you? Do you ever just keep putting something off and it's probably been three weeks where I should have done the video for you and hence now I'm back here in Switzerland then I got upset with myself that I should have done it on the Gold Coast.

So these are all the things that go round and round in our heads, no doubt if I'm doing it then you're doing it too because most of us human beings do the same thing over and over again.

Well, what you do is when something that you have to do on your list if you're a list writer that's awesome, if you're not a list writer then I don't know how you get stuff done, because clearly that's what I use, but if you aren't a list writer and you do a lot of things, then please let me know what your secret sauce is.

But make sure at the start of the day, tackle your hardest thing on the list or the thing you think you've been avoiding for a few months. So for June you're going to tackle the hardest thing first in the day and some there's a book out there I think about eating the Frog first right, so the thing that scares you the most (which frogs scare me) eat it first do it first, get on with it! So that's going to be the tip for the month of June to avoid procrastination.

Hopefully you get some things done that you've been thinking about doing for a long time. Good luck let me know what you got done let's stop procrastinating together here's my video for May, who knows where we'll be in June, see you next month.