Side by Side: The Olympic and Paralympic movements 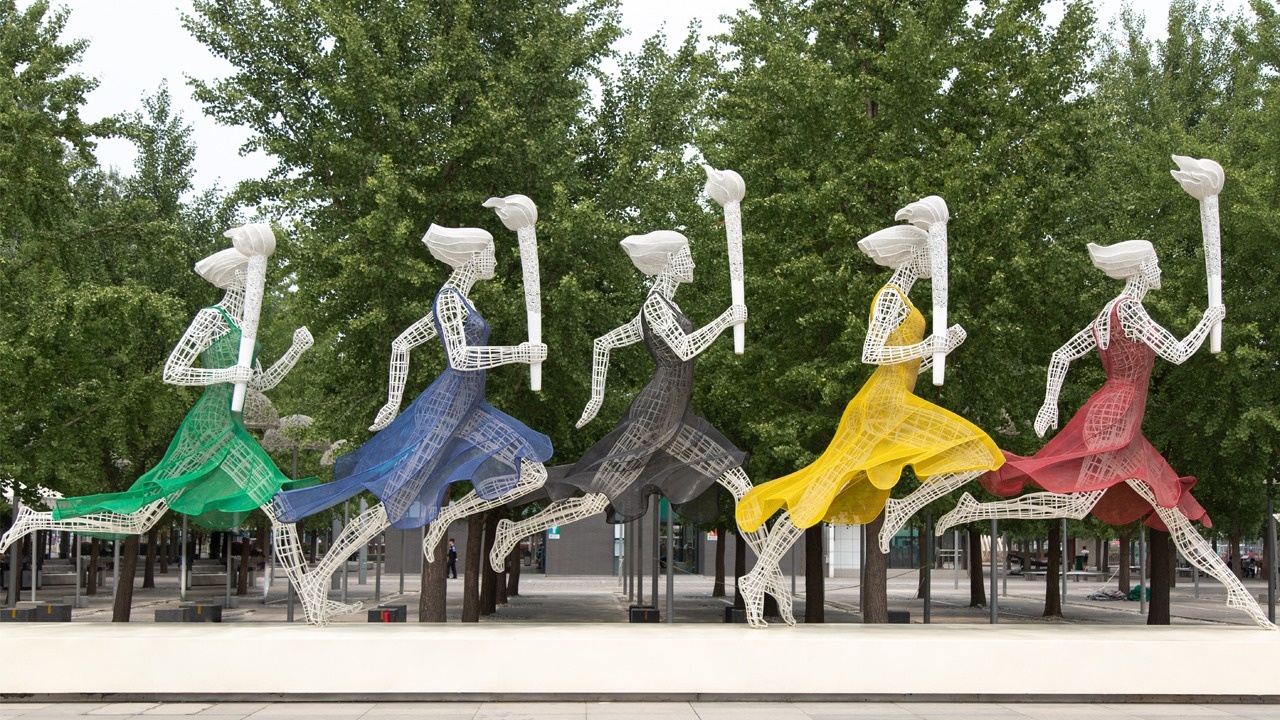 While our Paralympians are blitzing it in Tokyo, most of our OLYmpians are fresh out of quarantine and ready to be officially welcomed home… although these days that looks less like the old-school ticker tape parade, and more like a fancy black tie dinner!

A question I’ve been asked a few times this week is:
Why aren’t the Paralympics and Olympics held together?

After all, ‘Paralympics’ combines the Greek ‘para’ (meaning ‘alongside’) with ‘Olympics’, meaning that the Paralympic and Olympic movements are side by side. So it makes sense they should be held together, right?

I’ll do my best to answer…

The number one reason is quite boring: it’s that they are two completely different events, each with their own brand and governing bodies.

The first Paralympics was held in Rome in 1960, but that’s not really the start of the story.

In fact, the first Stoke Mandeville Games, AKA International Wheelchair Games, were held in 1948, coinciding with the opening of the Olympic Games in London. At first, it was created for British World War II veterans with spinal cord injuries. In the years following, the event expanded to become an international competition. Then, in 1960, the Paralympics were born.

In Tokyo right now, we’re watching our para-athletes compete in many of the same venues as our OLYmpians did just a few weeks ago. Again, that makes sense, but it hasn’t always been that way...

1988 (Seoul) was the first year we saw the Paralympics held at the same time of year, sharing the same host city and venues as the Olympics. We also saw it in Sydney in 2000 (Australia’s most successful Paralympics EVER - with 149 medals, 63 of them GOLD!! Just imagine what could happen in Brisbane 2032!!!) 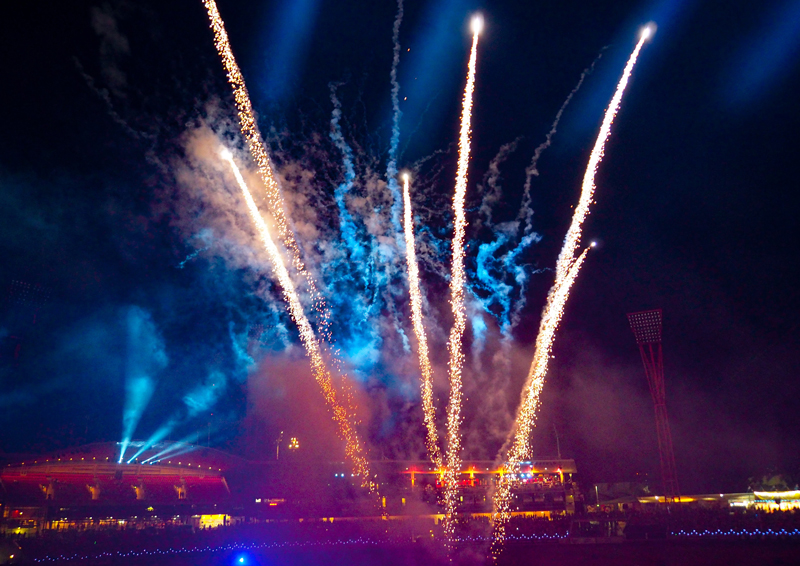 So, why can’t the events be held concurrently?

One practical answer is the scale. This year, we have a record-setting 4,403 Paralympians and 10,305 OLYmpians. And that’s not including coaches, assistants, officials, volunteers... We’re talking a lot of people, and a LOT of events! Athlete villages would have to grow by about 50%, and the Games would run for at least 3-4 weeks.

On top of that, there are different considerations and setups required to suit the needs of the athletes – from accommodation and transport, to competition venues, safety procedures and more. It’s already a huge job for the Olympic and Paralympic organisers; combining the two would be a logistical nightmare!

And finally, there could be some controversy. With so many big names and heavy-hitting athletes vying for attention, there’s a chance that many sports and athletes would be overlooked by spectators and the media. I know first-hand how difficult it has been to keep up with all the action – there is just so much to watch! And every time you turn on the TV, you know you are going to see something astounding!

For now (at least until 2032), the Games will continue side by side. This has proven to be the best way of uniting both the Olympic and Paralympic movements, while still allowing each to shine in their own right.

This leads me to the conversation around elevating support for our athletes, which is something I am very passionate about. We know that most of our elite athletes do not earn a living wage from their sport, and that gap is even bigger for our para-athletes.

Sport has kept our hopes and dreams alive through a tough time. The Games have given us all something to look forward to, and a reason to unite together. Collectively – as a community, our government, and corporations – we need to come together to ensure our athletes have the financial, physical and social stability to give their absolute best in the green and gold. To rise up and continue to be the pride of our nation.

With more eyes than ever on our OLYmpians and Paralympians, there is no better time to amplify this conversation so that our athletes get the recognition they deserve.