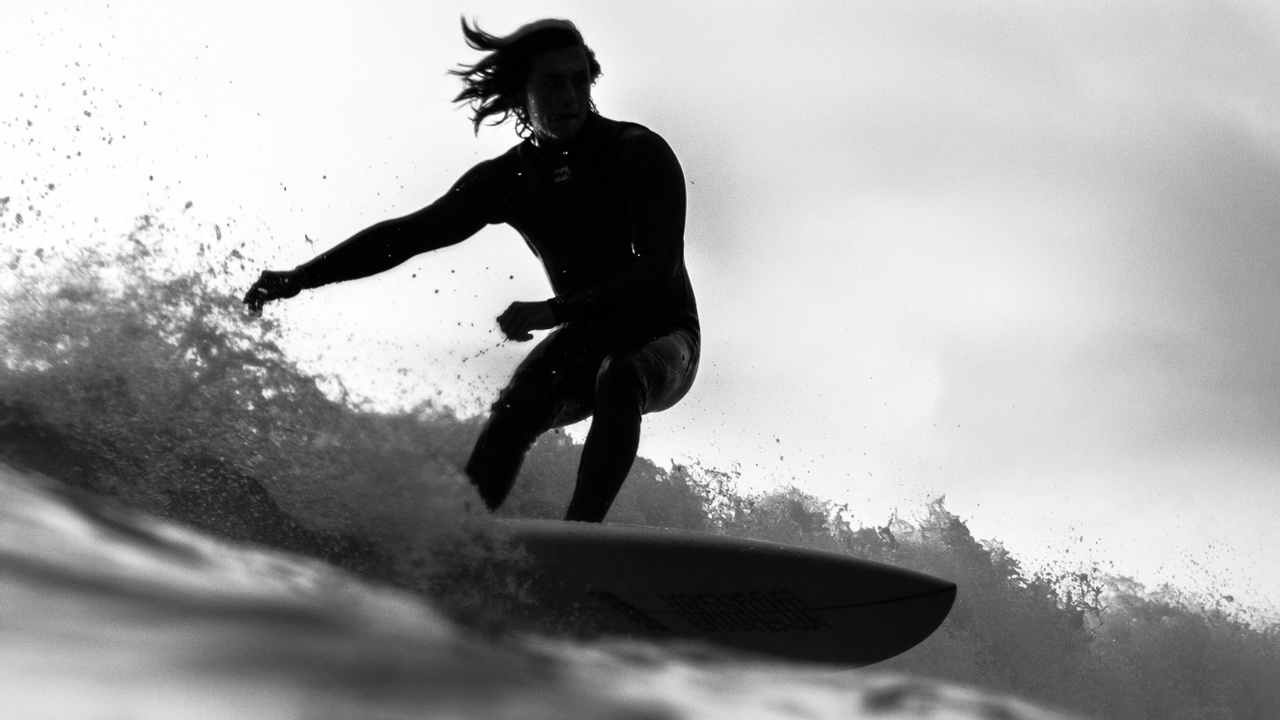 And don’t they look good, too. The Australian Olympic Team team uniforms are the best out there! Kerri Pottharst (my partner in crime) used to jokingly say, “If you can’t win, you at least have to look the best!”

Last week we talked about the importance of starting strong. Once that spark has ignited and the fire is burning; it’s time to settle in, let it burn and keep the momentum going.

We need look no further than our Dolphins swim team for a story about momentum. They leapt off the blocks with only one thing on their mind. Execute the race plan, and by the time you are in an Olympic final… It’s simple. Swim fast! We saw our golden girls (and Zac Stubblety-Cook) come from behind, which made us all nervous as we screamed from our lounge rooms… it clearly showed they could hold their nerve and stick to their plan! Early success not only brings you the confidence that you can do it again, but inspires others to follow in your footsteps. They gripped onto that success with both hands (and, in some cases, feet), and they didn’t take their foot off the pedal!

The team collected a total of 20 medals for Australia – 9 of them gold!! Of course, I have to mention our ‘GOAT’ Emma McKeon who, with 7 medals (4 gold!) equalled the record of most medals won by a female athlete at a single Games! Unbelievable… and on that last day, won the 50m Freestyle and then backed up within minutes to swim the 100m Butterfly in the relay. I thought to myself, “I hope you remember which stroke you are doing and how many laps!” 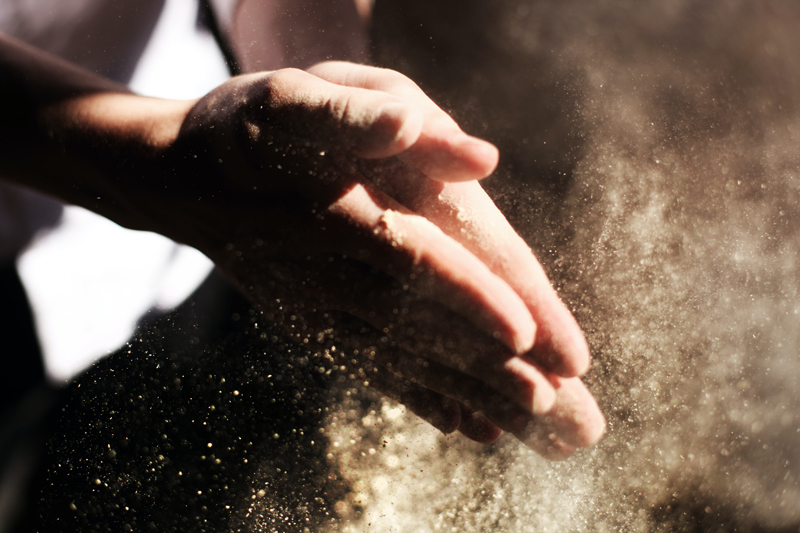 3 x OLYmpian Jess Fox is a great example of dusting yourself off, finding those areas for improvement, and putting everything you have into your next shot.

The favourite for the K1 canoe slalom, Jess was left devastated when she finished in 3rd place. She rode a rollercoaster of emotions into her C1 race, but two days later, you could see the determination in her eyes. She knew what she needed to do now. You could see she was going to get gold! And she did, completing her set of Olympic medals – silver from London, and bronze from Rio. Talk about stepping up and taking hold of what you have dreamed about for your whole life.

Our men’s hockey team are another story of success and stamina. The Kookaburras have been one of Australia’s most successful teams of the past decade or two. Later this week, they’ll be competing in their first Olympic gold medal match since 2004. It can be challenging to sustain success, especially when everyone else is dreaming of the same thing! However, it’s clear the Kookaburra have refined their game down to an art form.

And how about our Opals and Boomers basketball teams?! The Boomers are aligning the stars to win their very first OLYmpic medal. The Opals, on the other hand, have been gritting it out. It hasn't been easy but they have dug deep for each other and their country and are still in the hunt!

And we can’t talk about stamina without mentioning Andrew Hoy. The 8 x OLYmpian made history in Tokyo as the oldest Australian to win an Olympic medal – picking up silver with his team Kevin McNab and Shane Rose, and bronze in the individual jumping event riding his horse Vassily De Lassos. Andrew’s first Games was Los Angeles in 1984 – almost four decades ago! – which is just incredible! Let’s hope we see him in Paris in three years’ time!

And I obviously saved the best ‘til last… Going from strength to strength are our beach volleyballers, Mariafe Artacho del Solar and Taliqua Clancy. They’ve already won some tough matches, and you can see them building on their game every time they step into the amazing Shiokaze Park stadium. Last night’s win against Canada – the number one seed in the competition – puts them into the semi-finals! I am so very proud of the girls. They are amazing and it was so good to FaceTime with Coach Kirk Pitman and Taliqua’s Mum at midnight to scream and cry with them! And I shared some of that emotion on Facebook earlier today. GO GIRLS!! Herb Elliot said to Kerri and I that going for our SYDNEY 2000 Gold Medal was ‘a relentless march towards the inevitable’... not to speak too soon, of course… but I feel history repeating!!

And while we’re on the topic of stamina – I’m going to need it to get through the final 5 days! I know I’m not alone when I say that this weekend has had me on the edge of my seat!! There have been too many incredible moments watching #Tokyo2020 and our Australian Olympic Team. And there is so much still to come, including the Closing Ceremony on Sunday night.

Until then, I’ll leave you with this...

When Ambition meets Opportunity and you add a drop of Courage – MAGIC HAPPENS!

I can feel the air of ambition building in our kids right now as they watch from their homes in awe of these amazing OLYmpians!