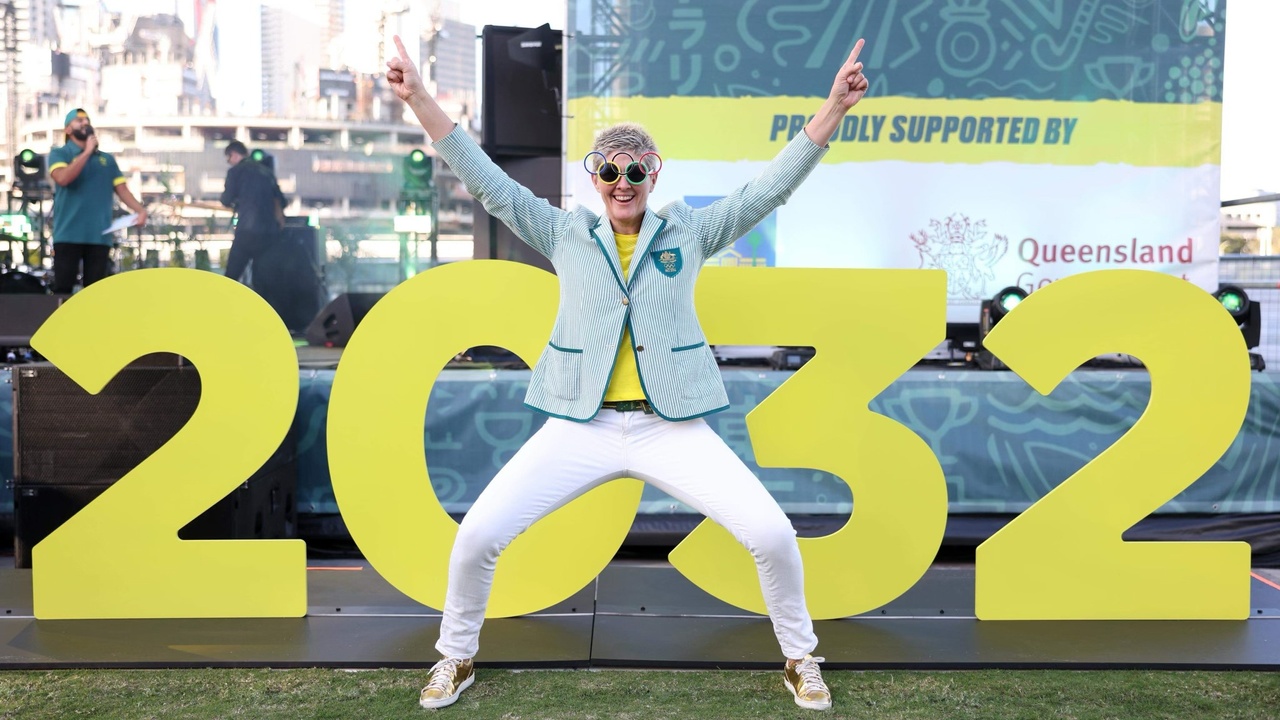 A very exciting announcement this week: I will be joining the board (OCOG) for the 2032 Games in Queensland!

It will be my honour to help shape and deliver what will be the greatest event ever to come to Queensland, alongside Annastacia Palaszczuk MP, Steven Miles MP and Patrick Johnson OLY.

As the Queensland Premier said in yesterday’s announcement, it’s hard to come by a more passionate and proud Queenslander than me!

At the age of eight, this little girl from Townsville dreamed about representing Australia. I started off in swimming, and joined the Arcadian Surf Lifesaving Club nippers on Magnetic Island. My favourite event was the beach flags, where I developed my love for diving into the sand; something that would come in handy when I found beach volleyball some years later. I never thought it would take me to five OLYmpic Games! 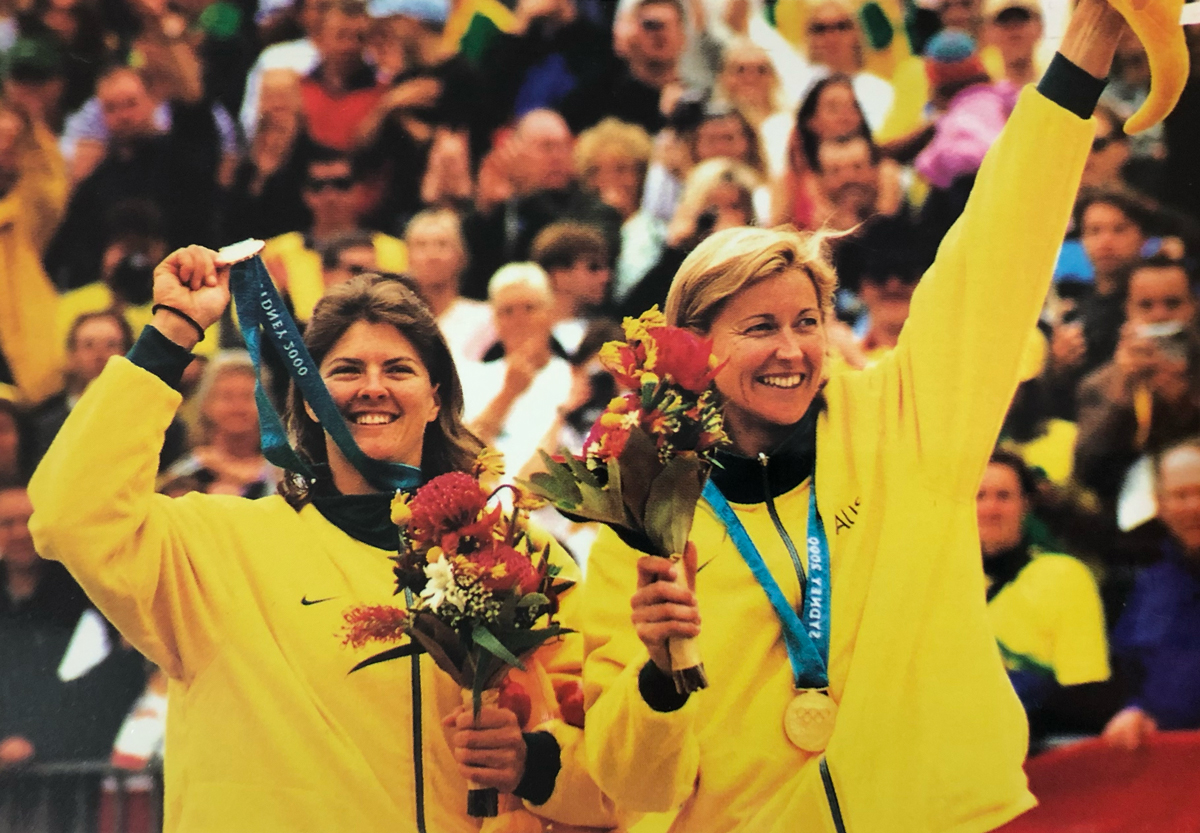 Of course the highlight of my sporting career was Sydney 2000. Nothing can compare to that home crowd: 10,000 of our closest family and friends cheering on Kerri Pottharst and I to gold. It was the ultimate honour and a dream come true.

From being part of the team who submitted the winning bid, to now being appointed to the board – I really can’t describe in words how special it is to me. I am so excited to be a part of the team that is now tasked to set up Brisbane, Queensland and Australia for success on the world stage. 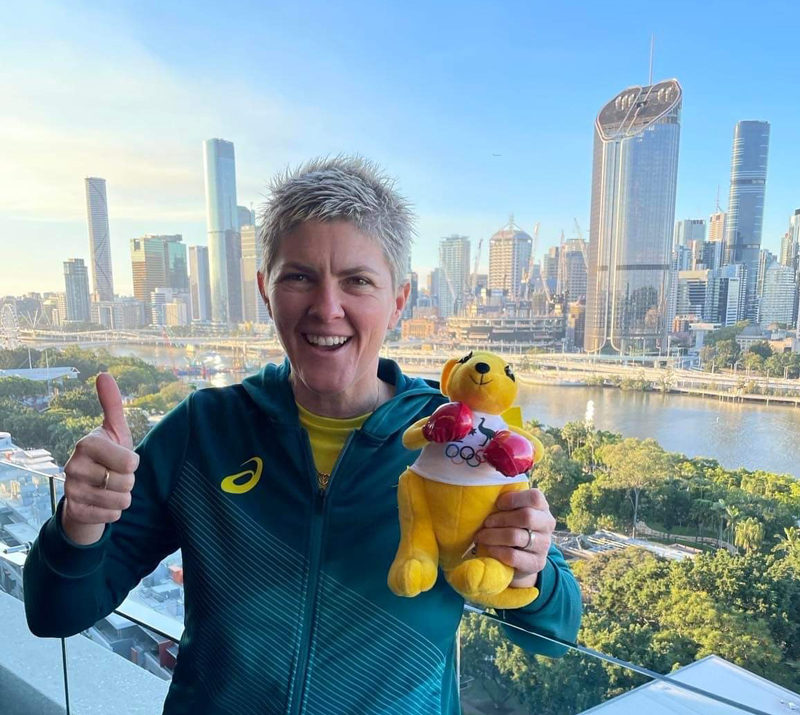 Part of my mission for these Games is to continue to put the athletes at the centre of everything we do: from building solid pathways from grassroots to elite levels of competition, to ensuring every athlete who attends the Games can feel a sense of connection and solidarity across the ‘satellite’ athlete villages on the Sunshine and Gold Coasts, as well as Brisbane.

The ‘green and gold runway’ to the Games brings a host of opportunities to position Brisbane as a true world city: from the infrastructure of training and competition facilities, to public transport and mobility, technology, sustainability and more. Queenslanders will have the opportunity to be involved at every level – whether competing, volunteering, implementing new technologies, or sharing our unique brand of hospitality with the world. 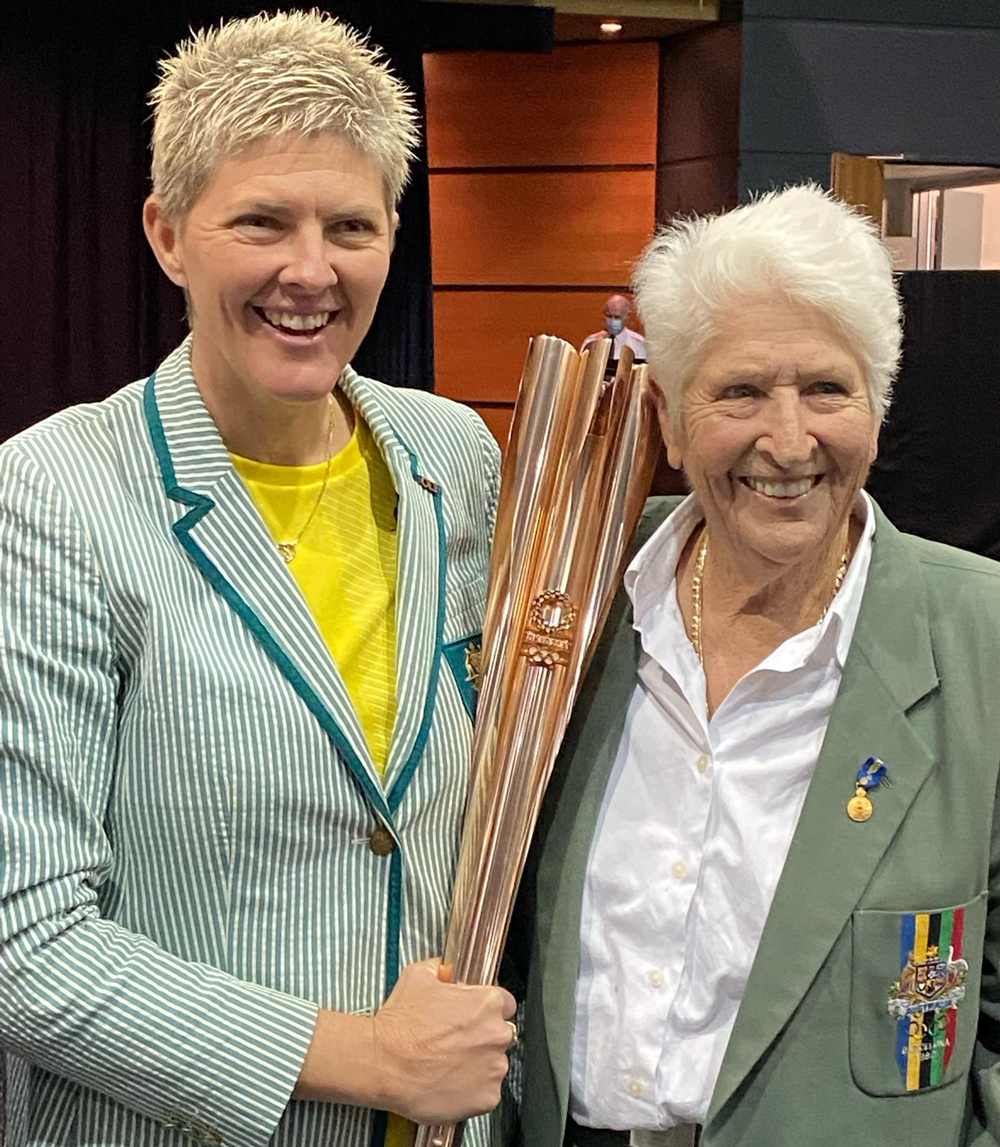 Many people acknowledge that the legacy of a Games can live on for up to 10 years after the flame is extinguished at the Closing Ceremony. But I’m living proof that even 22 years later, the legacy still continues on. I believe the success of 2032 will live on in our hearts, in our pools, on our tracks, our beaches, and in our stadiums for generations to come.

The journey has already begun. The Queensland Academy of Sport #YouFor2032 talent search officially kicks off on 12 April on the Gold Coast and in Toowoomba, and we’ll be calling on young Queenslanders from all over the state to start dreaming of their place on the podium.

I thought that winning gold on home soil in 2000 was the greatest moment of my life, but when I picture myself standing at the Opening Ceremony in my home state for the Brisbane 2032 Olympic Games, watching the next generation of Aussie athletes march around the GABBA, I think it will be every bit as rewarding and memorable as that ‘golden’ day on Bondi Beach.

Who would have thought that little girl from Townsville would one day be taking Queensland to the world? I’m humbled and honoured to be able to share my love for this great state and our amazing people, and to contribute to its continued success.

I’d like to say a massive thank you to all of those who have coached, supported, mentored, believed and encouraged me on and off the court. I wouldn’t be in this privileged position without you.