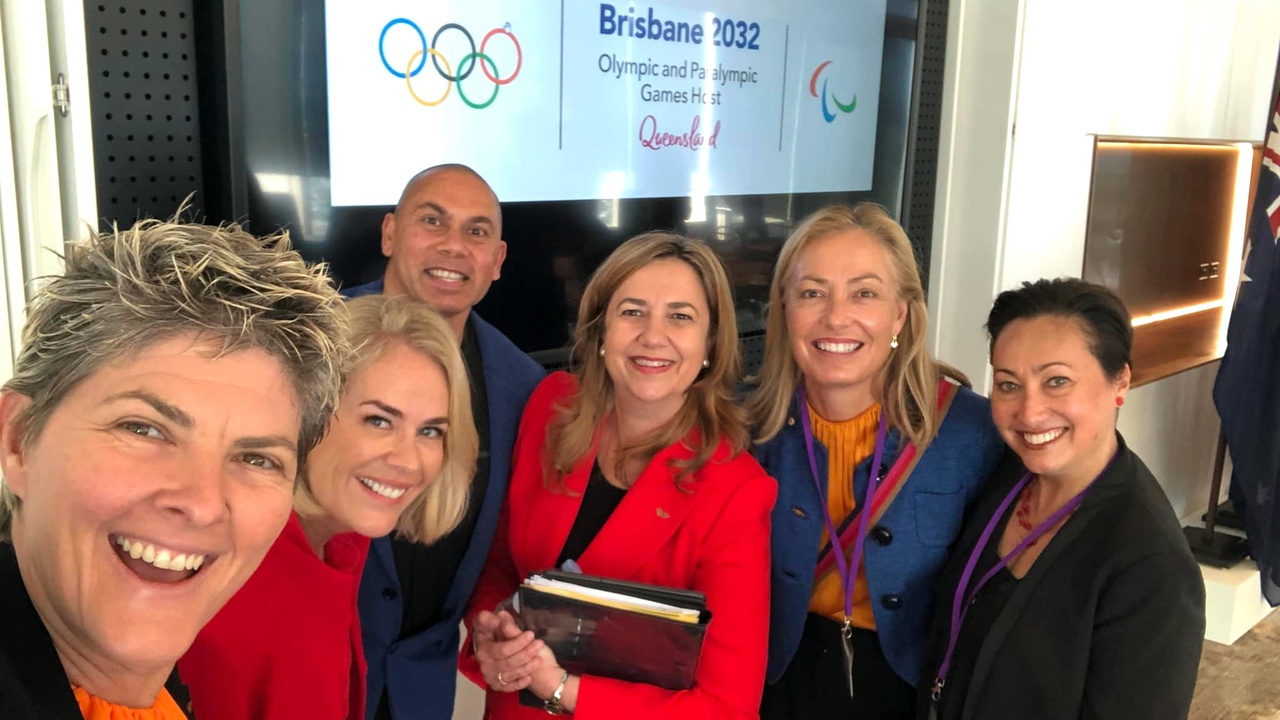 It’s been an exciting few weeks since the big announcement where our Queensland Premier Annastacia Palaszczuk invited me to join her as a board member of the Organising Committee for the Olympic and Paralympic Games for Brisbane 2032! We had our first official gathering earlier this week – all 21 of us! – and though there’s not much I can say just yet, you know I’ll keep you updated when I can! What I will say is… Rest assured, the Games are in good hands!

I’m also humbled to have been named one of Australia’s best motivational speakers by Speaker Advisor. I really love inspiring people and giving them tools to sustain their own motivation and success, so it’s fantastic to be recognised on this list of incredible speakers.

Speaking of, I’ve just been in Melbourne for the SportNXT conference where I heard from some fantastic speakers. It was an amazing networking event with leaders from all facets of sport gathering to speak about the future of the industry with a truly global view, as well as how Australia can continue to shine, which of course includes 2032.

Fan engagement was a big topic, with exciting developments happening through Web3, NFTs and the Metaverse. These emerging technologies are quickly gaining traction, with NFTs already huge in the U.S., and their prevalence only continues to grow as people find more exciting applications.

Captain of the US Women’s National Soccer Team Megan Rapinoe spoke on the continued fight for equality in sports, and fair pay for our athletes, which is something you know I’m passionate about.

The energy in Melbourne was buzzing with the conference and Australian Grand Prix taking place at the same time, as well as Victoria having just been confirmed as the Commonwealth Games host for 2026. Like the 2032 Olympic Games in Queensland, Victoria 2026 will see not just the city, but also the regions being activated, with events such as the beach volleyball in Geelong. 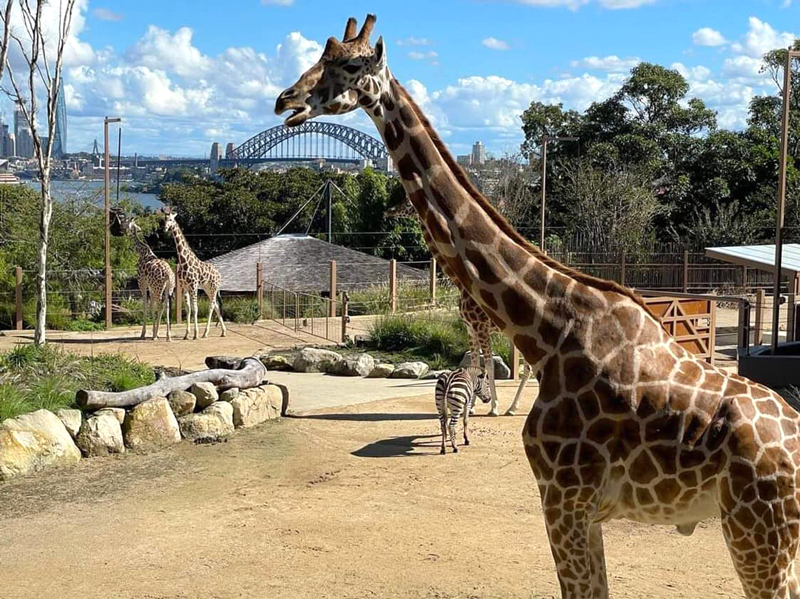 And, because balance is something that’s very important to me, I also took some time out with my family in Sydney this week. Looking after your own wellbeing and making time with family is so important, even… or especially… when you’re in the midst of a very busy time.

We spent a day at Taronga Zoo in Sydney, which was an awesome way to unwind and spend time together. Feeding the giraffe with my six year old daughter was the highlight for me… although if you ask her, the best parts of the day were eating ice cream and playing with the animal statues (not the real ones!)