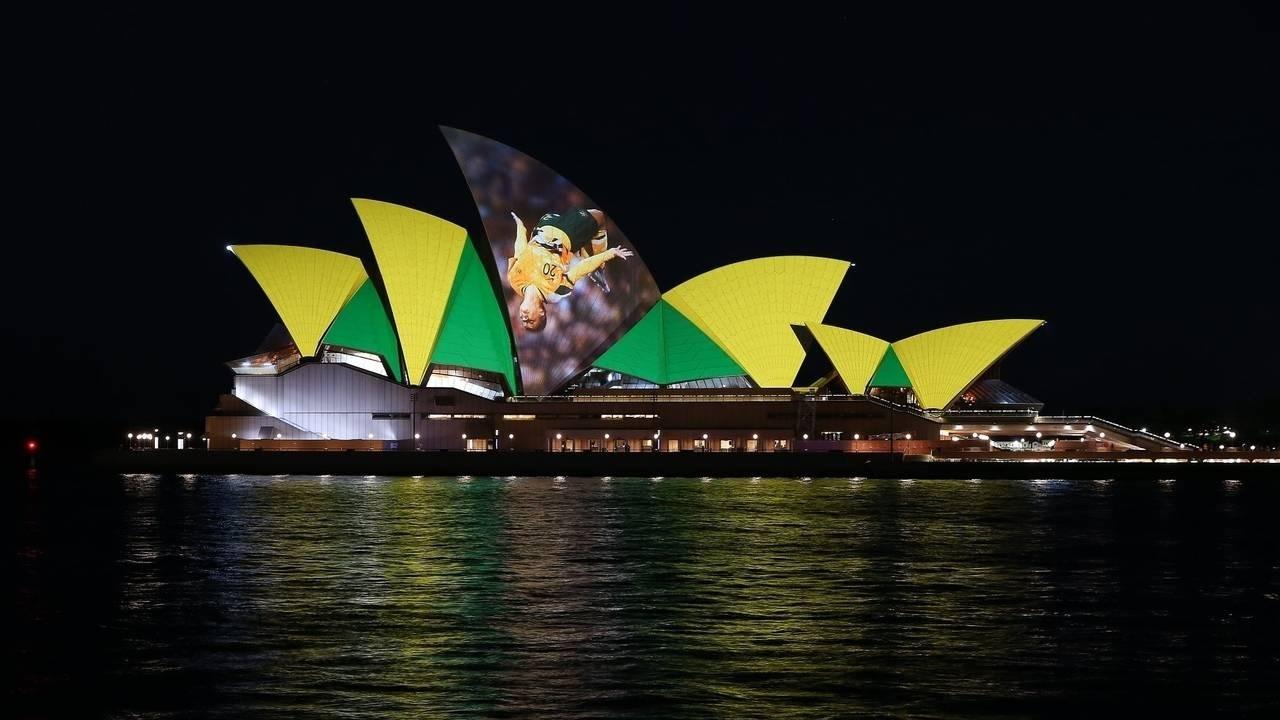 This is a HUGE win, not only for both our countries, but for women and girls all across the globe.

Motivating and mentoring up-and-coming female athletes has been a focus for me throughout my career – I even wrote a book that focused on empowering girls! – so it’s no surprise I’m super excited about this opportunity for the Matildas (AUS) and Football Ferns (NZ) to shine on the world stage, as well as on their home turf.

Research has shown that young girls, in particular, have so much to gain by playing sport. The benefits include higher levels of confidence, self-esteem, positive body image and psychological wellbeing, and lower levels of depression. Not to mention the social benefits of playing in a team – from making new friends, to taking on leadership roles, dealing with setbacks and working together to achieve a goal.

However, in Australia, women are under-represented in all aspects of organised sport compared to men – whether that be as participants, coaches, officials, administrators or board members. Successful bids like the Women's World Cup lay the foundation to inspire change in these areas.

Recent changes to soccer (due to the results, professionalism and impact of the Matildas) to make it more equitable for girls and women (such as professional management, broadcasting of games and the Football Federation Australia announcement of equal hour-for-hour pay), as well as increased media coverage and the emergence of superstars like Sam Kerr mean that soccer is on a massive growth trajectory. Over the past four years, the number of women and girls registered to play in Australia has risen by 21%. 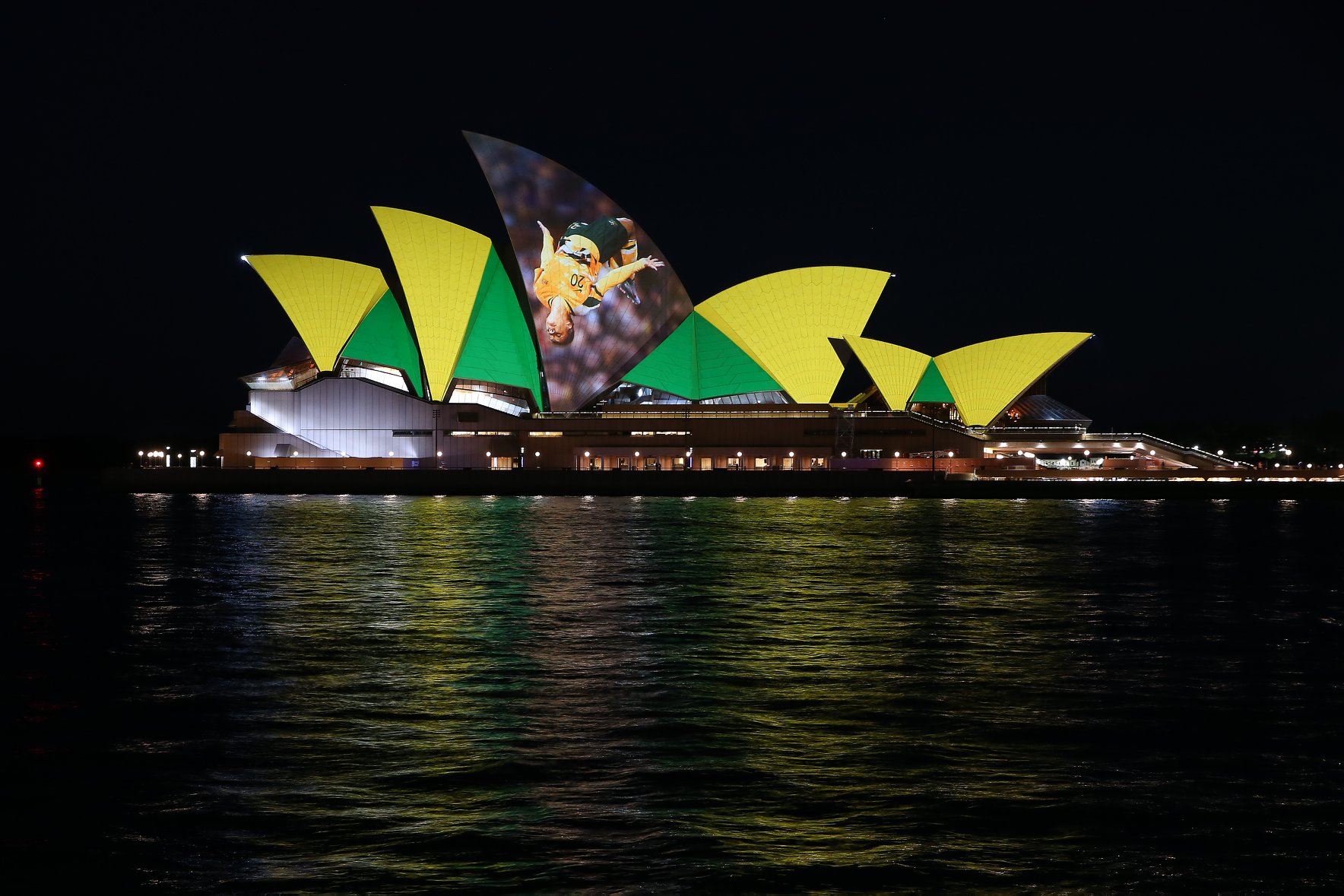 2023 will be the biggest Women’s World Cup event ever. 32 teams will compete (up from 24 teams in 2019) in the first Women’s World Cup to be held in the Southern Hemisphere. FFA chairman Chris Nikou told ABC, "At the heart of this bid is really about leaving a legacy for women and girls," he continued, "We're really talking [about] something that's bigger than the sport."

Australia has watched the Matildas go from strength to strength in recent years, both in their performance on the field and in the way they inspire our youngest generation.

"For young girls to be able to look at us and say 'that's what I want to be' … is a dream come true," Matildas vice-captain Steph Catley said in an interview with ABC, "I didn't have that growing up."

We know that sport can play an integral role in developing physically, mentally and socially strong women, and the 2023 FIFA Women’s World Cup will be a fantastic opportunity to put the spotlight on these incredible women, and get more girls and women involved in and benefitting from sport. The optimism, hope and excitement is much needed in the current times! Now we all have something to look forward to.

FIFA announcing a billion dollar injection into women's football worldwide over the next 4 years is a big win even before a whistle has blown. High fives all 'round!