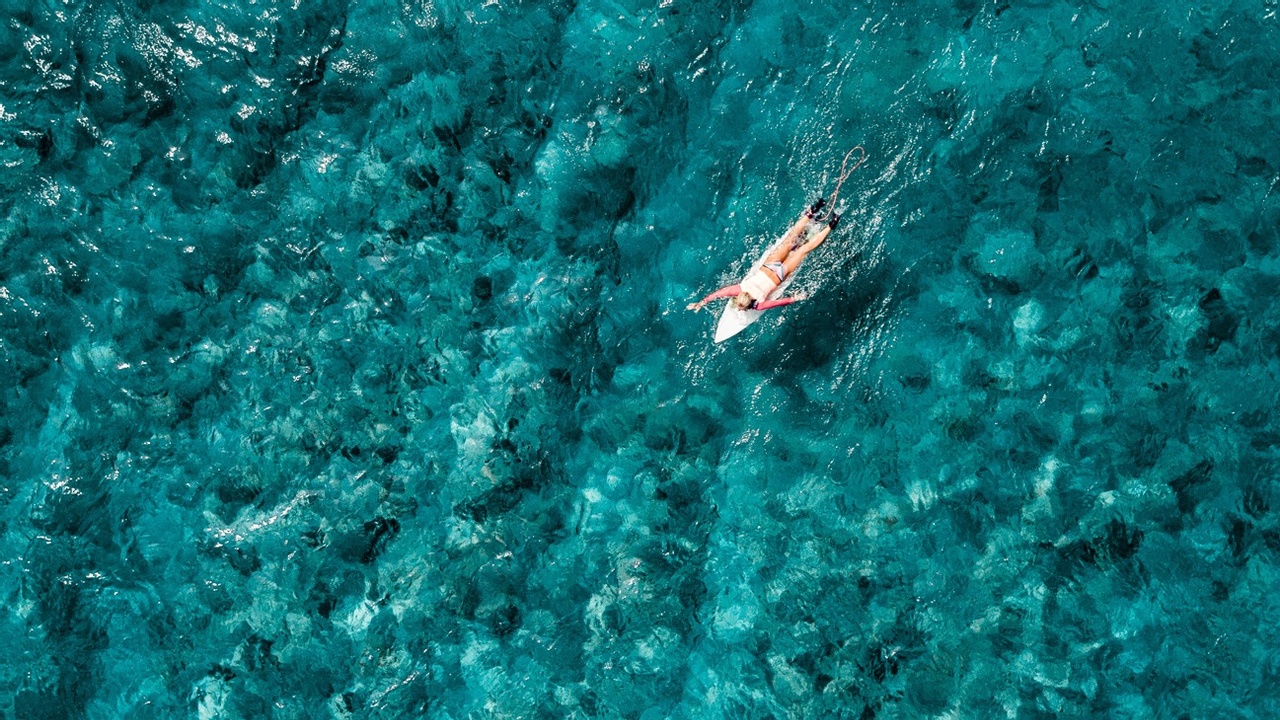 My family and I are heading north this week for the Great Barrier Reef Masters Games (GBRMG) in Cairns! It’s a fantastic event, and I’m honoured to be the official ambassador for this year’s Games.

Last week on my blog, I talked a bit about the importance of kids getting involved in sport, but it’s equally important for us to keep participating as we get older. Not only for the many health benefits we get from moving our bodies, but also for our social wellbeing, and to keep our brains sharp.

There’s a misconception that an elite athlete is done competing in their late 20s or 30s, but the Masters Games are smashing that ideology and providing a platform for older athletes to satisfy their competitive edge and to keep challenging themselves physically and mentally.

That’s why the Masters Games is one of my favourite events on the calendar; from 20-23 May this year, we’ll get to watch true masters of their sports, aged 30-60+, competing across archery, athletics, beach volleyball, cricket, cycling, golf, netball, rugby league, swimming, shooting, tennis and more. The competition at GBRMG is nothing short of fierce, and it’s so inspiring to see these athletes consistently competing at such a high level!

If we look to the OLYmpic Games, we can see plenty of examples of active older adults who are defying society’s expectations. Take Andrew Hoy, for example, who I spoke to as part of my podcast series last year – at 62 years of age, the Aussie equestrian legend is gearing up for his eighth Games appearance in Tokyo! Or Mary Hanna, the five-time OLYmpic equestrian rider who competed in Rio aged 61, and set the current record for the oldest-ever Australian to compete at the Games. Or the shooter, Oscar Swahn of Sweden, who set the record for the world’s oldest competing OLYmpian at age 72. Oscar made his OLYmpic debut at the age of 60, winning two gold medals, and then won gold again at age 64. Proof that there is really no limit to what we can achieve, no matter when we start!

As part of the Masters Games, I’ll have the pleasure of delivering a keynote speech to a sell-out crowd of athletes and sports fans at the first-ever GBRMG Sportsperson’s Dinner. I’ll be sharing my journey: from competing in the spotlight, to the ‘second life’ I’m enjoying as a mum, motivational speaker, author, ambassador… the list goes on!

While I’m in Cairns, I have a special surprise in store for my daughter: hopping on the Skyrail Rainforest Cableway at Kuranda! I can’t wait to see her wide-eyed amazement as we cruise over the lush canopy of the world’s oldest tropical rainforest, and the huge, rumbling waterfall of Barron Gorge.

Keep an eye on Far North Queensland over the coming weeks: Cairns is a popular training destination for our athletics and swimming athletes, so you might just spot a future Tokyo gold medallist!

It’s an exciting time for sports in Queensland, and I’m pumped to be on the ride!