Leave the jersey in a better place 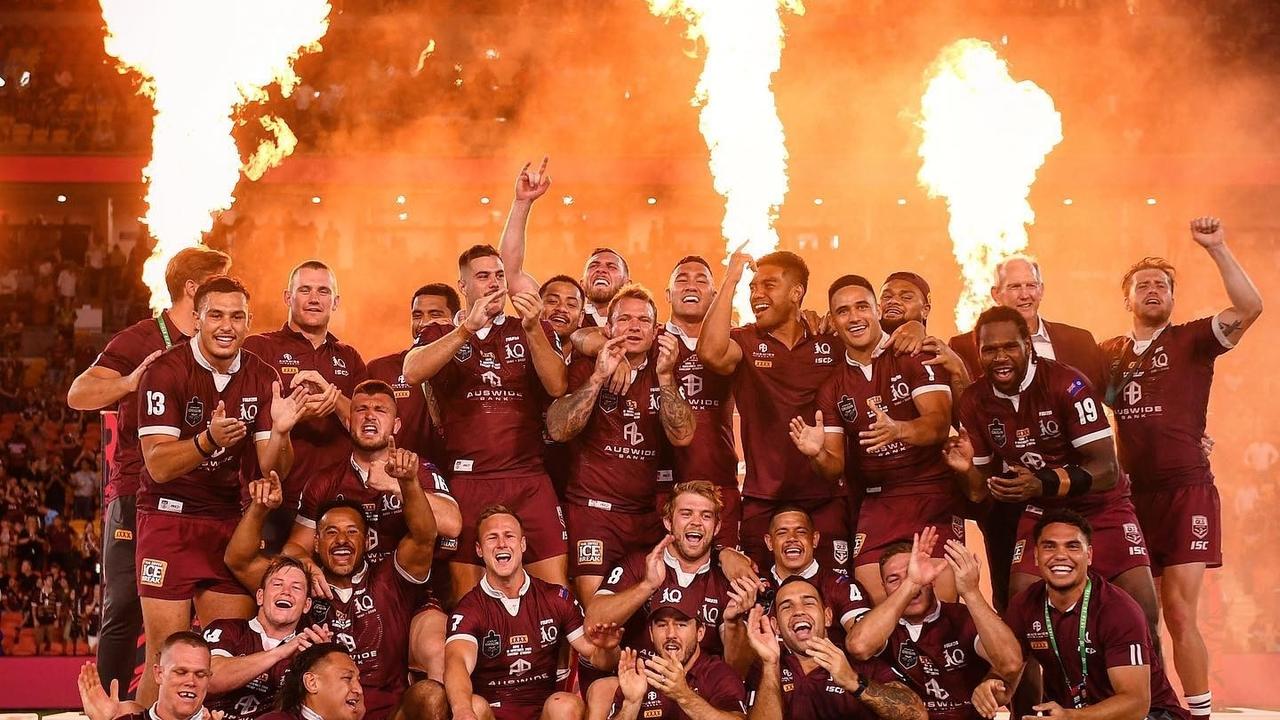 Something magical happens when you’re playing for a higher power… like when a player puts on a jersey that’s steeped in the history of the sport – you feel the legacies of the great players who have gone before.
You’re instantly lifted. You want to do better. You want to do it for your team, for the supporters, and for the culture.
Like the 2020 QLD State of Origin team, who were dubbed “the worst Queensland team in history”. They said the team was too young, and their coach too far past his prime. But when they donned the maroon, they committed to giving it their all and leaving nothing in the tank – they were the underdogs, they were tired, but their drive and determination pushed them over the line. They defied the odds to take out the series and do their jerseys proud.
Personal success is fantastic, but it’s even more rewarding when you’re working toward the success of something bigger than yourself.
So, next time you put on your ‘jersey’ – whether it’s a school uniform, your work uniform, or whatever you represent in your day-to-day life – think about who you are doing it for. How will you embody a level of excellence and respect for those who have come before you, and those who will come after? As James Kerr says in his book, Legacy, how will you “leave the jersey in a better place”?
For me, it's the Australian Olympic Team uniform and the Queensland Academy of Sport uniform. I'm always thinking about how I can educate and support the next generation of athletes, so that the values those uniforms represent continue long after I’m gone.
Image via NRL – National Rugby League Facebook Page