The impact of one minute 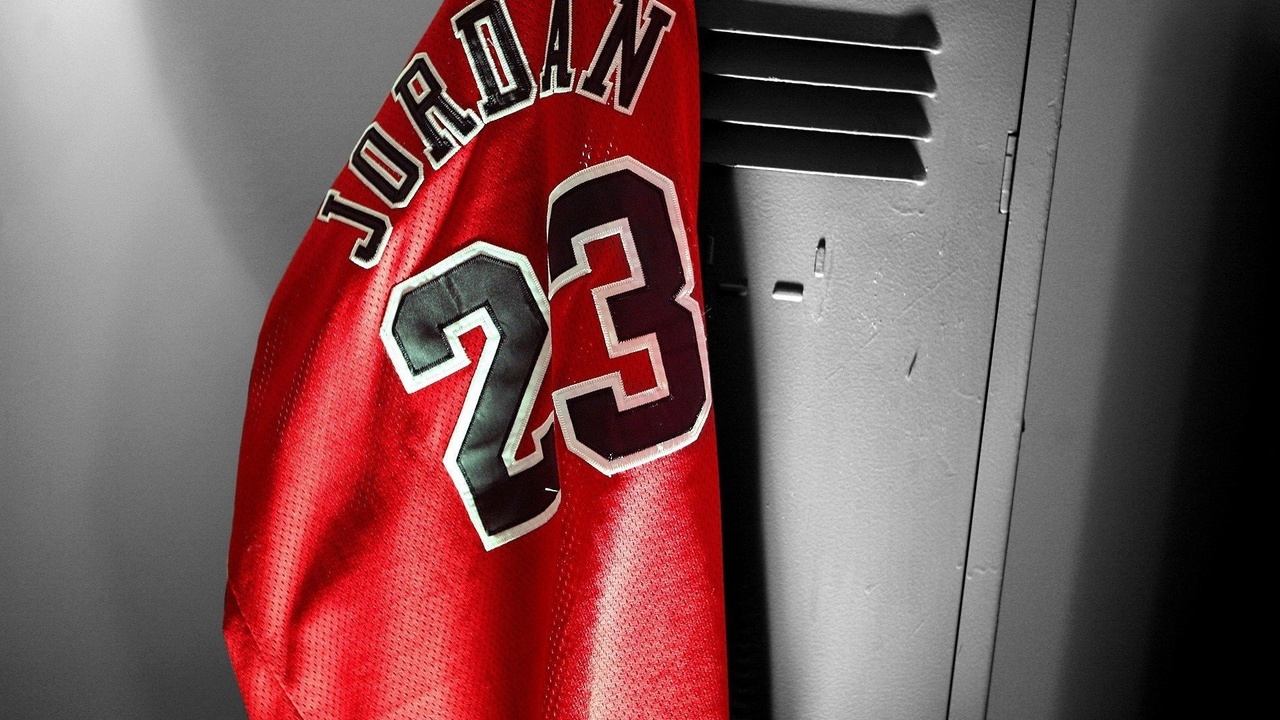 I recently read an article by an Olympian friend of mine, Toby Jenkins. Toby’s story is about resilience and perseverance; it’s about the big and more importantly, long lasting impact that can come from small gestures, and the importance of paying them forward.

I’ve been reflecting on Toby’s writing, and it brought back some of my own memories of people who offered a glimmer of hope when I most needed it.

One of my earliest moments was at Heatley Primary School in Townsville. I always loved sport and I wanted to win, but an unintended consequence of this strong desire was that I struggled to make friends. It did hurt a little in the moment, but it didn’t deter me; all it did was make me want to be better. Rather than giving into ‘tall poppy syndrome’, I became a poppy that wanted to grow taller.

In grade four, aged nine, one of my teachers, Mr Mackay must have seen me grappling with this dilemma. He was a cricketer himself, and one day he handed me a t-shirt with cricket legend Rod Marsh (who sadly passed away earlier this year) on the front, decked out in his wicket keeping gear. I think it was Mr Mackay’s way of showing that he believed in me; that he saw something in me that said I could be a great athlete. In such a tough and formative time in my life, being given that t-shirt was really significant to me.

The next moment was at Corinda High School in Brisbane – it’s where my volleyball dream started. That’s where I saw the printed A4 page on the notice board that read, “Volleyball Trip to Canada and America”. My teacher, Mr McGuire, would become a huge inspiration to me, and a key mentor in my athletic development, physical education, and my desire to win. He was always there after school, and he was a fixture at every sport. He was one of those incredible people who volunteer their time outside of hours and bring out the best in their students.

When I went to Mr McGuire about the volleyball trip, I didn’t meet the criteria; I was too young. But I asked him one simple question, and you know, I truly believe the quality of your life depends on the quality of the questions. I asked him what I would have to do to make the team, and he gave me quite a list of criteria… probably thinking I wasn’t going to do it all: Washing cars every Saturday for a year, attending every fundraising function, selling raffle tickets, meat trays, lamingtons, baking… You name it, I did it so that I could make the team. I built up my resilience, all while facing the stigma of being the youngest, who wasn’t even very good (yet!). The rest of the team wondered why I was even coming on the trip, especially the older kids.

But I got through it all, worked my butt off and I booked a spot on that trip. And it all happened because I asked the question, and because Mr McGuire had taken a minute with me and saw my dogged desire. He could have just said no, but he gave me a chance to prove myself and I ran with it. I got that external validation of someone believing in me. But what was even more important was the internal validation and resiliency that I was able to build within myself through that experience.

A few years later, when I was about 16 years old, I went to the Australian Institute of Sport (AIS). I wanted to see what it was all about, and it was amazing! I ventured into the gift shop, and although I didn’t have a lot of money, I wanted to take something home to remember the trip. About the only thing I could afford was a pair of socks. But they were so special to me – I wore those socks nearly every day. I wore them to bed. I wore them until they had holes in them. And even then, I kept them as a memento of my own internal belief that maybe one day I could be an athlete at the AIS, and grow my skills to become the best in the world. It’s vital to have a strong belief in yourself. And that’s what that pair of socks represented to me.

Find something that reminds you of your own potential for greatness, and keep it somewhere you can see it. When you foster that belief in yourself, your confidence grows. And when you get a little flicker of belief from someone else – like the t-shirt I got from Mr Mackay – it helps you grow even taller and shine even brighter. 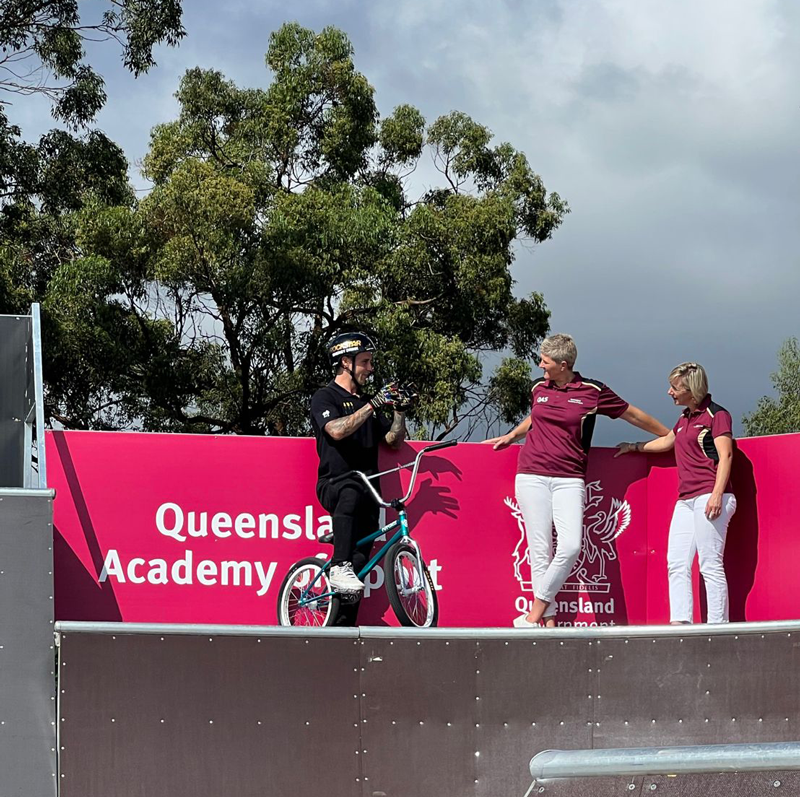 I was at the opening of the new National BMX Freestyle Park on the Gold Coast last week, where our current and future elite athletes will train to reach their peak. Seeing Koby, the nine-year-old who cut the ribbon, under the watchful eye of superstar OLYmpian Logan Martin (and his BMX-riding son Noah, aged 2), you could see the effects of that generational success. Young riders have seen what’s possible for them; Logan’s gold medal makes those around him believe they can push the limits. That energy that surrounds him, and his willingness to share his success, creates an empowering environment and a community that believes they can reach for the highest heights.

Before I left, I took a look at the indoor BMX training facility, where they have foam pits to progress the risky tricks (and avoid the rain). It had been built over a basketball court, but there were still a few courts left to ensure basketball could play on. There was a group of kids with Down syndrome playing, and I saw one of them shooting hoops in the corner by himself, wearing a jersey with Michael Jordan’s ‘23’ on the back. His ball rolled under a roped-off area, and I could see he was too scared to get it. I moved the bollards so he was able to go in and get it back, and gave him a high five on my way out.

I came back a while later, and there he was, still shooting hoops. I yelled out to him, “Keep shooting, Michael Jordan! You’ve got this!” After he shot the ball, he pointed at me and gave me the biggest smile.

Who knows whether that moment will have a big or small impact on that little boy. But our interaction had an impact on me.

You never know what a minute of your time, a kind word, a high five, or even a t-shirt, can do for someone else. Pay it forward whenever you have a chance. Your impact could be bigger than you think.