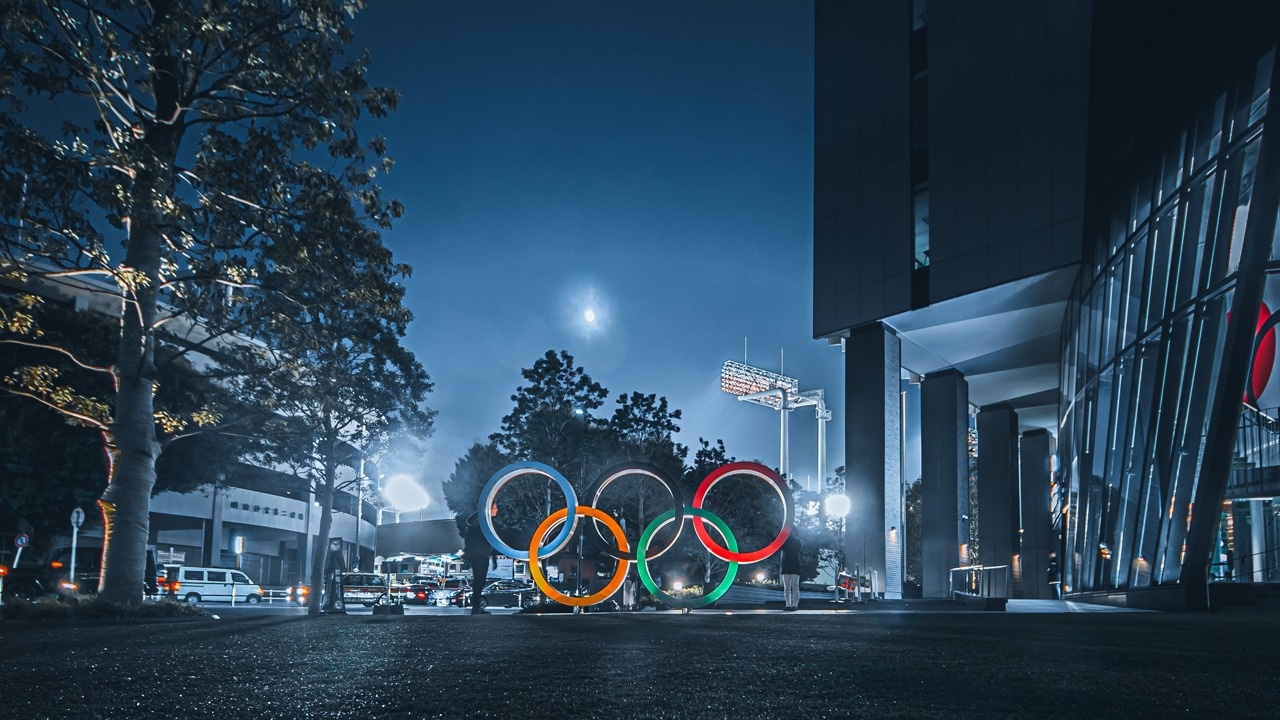 While the dust settles on Tokyo’s Olympic Stadium, and our OLYmpians are getting stuck into two weeks’ quarantine, I’m sitting here – like I’m sure many Aussies are – still in awe of everything I’ve seen over the 17 days of extraordinary competition!

These Games have truly been unlike any other. There were many times the world questioned whether they should even get to the starting line. But they just had to… not only for the 10,500 athletes that have dedicated their life to those 17 days, but for Tokyo’s unwavering commitment to finish what they started in 2013. Now we see what a great thing it was… and how much the world needed it! An injection of courage, resilience, hope and inspiration.

The Games forged ahead and gave us two of the most spectacular weeks of sport ever!

From lounge rooms across the world, we saw all the things we love about the Games: the passion, the excellence, the resilience, the triumphs. The best in the world, laying it all on the line, over and over again. 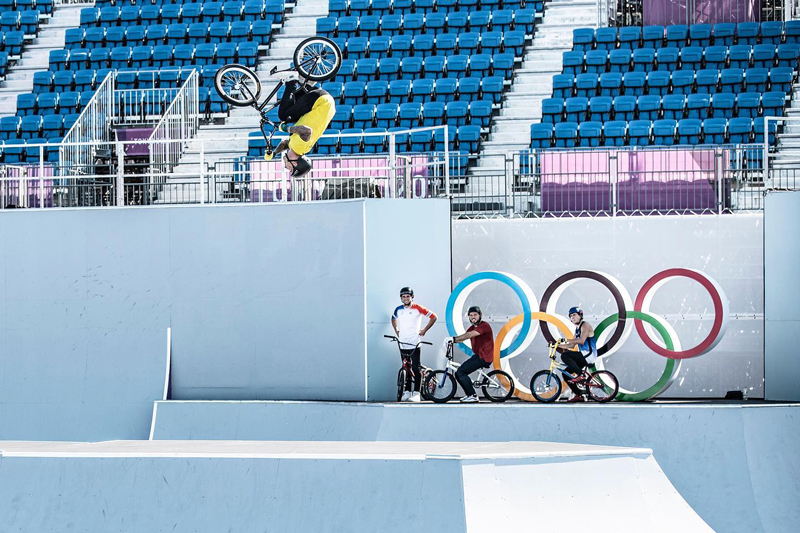 But above all, the Games were a beautiful display of unity and hope in a time when we really needed it. The respect for each other, the teamwork, and the camaraderie across countries. That’s the power of sport, and the real legacy of the Games.

It’s in the now-iconic footage of decathlete Cedric Dubler shouting at his training partner Ash Moloney, to get a move on so Ash (not himself) could cross the line to win Australia’s first decathlon medal – and now we the phrase ‘Doing a Dubler’ enters the Aussie slang dictionary; now synonymous with helping out a mate.

It was the ecstatic reaction of high jumpers and friends Mutaz Barshim (Qatar) and Gianmarco Tamberi (Italy) when they were able to share the gold medal. "I still can't believe it happened," Tamberi said in an ABC interview, "Sharing with a friend is even more beautiful… It was just magical."

And the three teenage skateboarders Rayssa Leal, Momiji Nishiya and Funa Nakayama, who showed nothing but support and admiration as they cheered each other on in the first-ever women’s park competition at the Games. That means that for 2032, our GOLDEN skateboarder is currently 2 years old!!

It was the tributes from our Boomers basketball team when they won Australia’s first-ever bronze medal in men’s basketball, acknowledging those that had come before them – the ones like Andrew Gaze who planted that spark of a dream, and fostered it over generations. (On my podcast, Andrew talks about the basketball beginnings and carrying the flag into the 2000 Olympics)

It was the athletes in the stands – a sea of green and gold – watching their teammates compete. 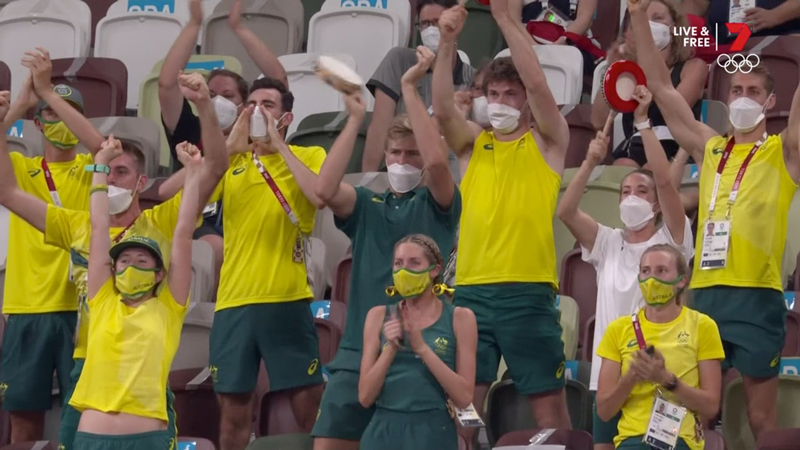 Image: Australian athletes wearing the green and gold. From 7 Olympics.

Australia’s chef de mission, Ian Chesteron, said it well in his thank you to the athletes, "Their performances and the way they conducted themselves on and off the field of play has been superb. I am very proud of this group of young people. We talk about resilience and determination. These Olympic athletes have those qualities in spades.”

And then there was the full Aussie cheer squad, 25 million strong: all of us supporting from home (most of us in lockdown) on social media! School kids from around Australia created artwork and messages of support for the athletes, which was just awesome to see – the insights from the kids were wise beyond their years! And these are the ones who will carry the flame of Australia’s Olympic dream in years to come!

Not having their families and support networks close by has been another obstacle for our athletes.  Mariafe Artacho del Solar, like many others, shared on Instagram how much she was feeling the love and support all the way from home. 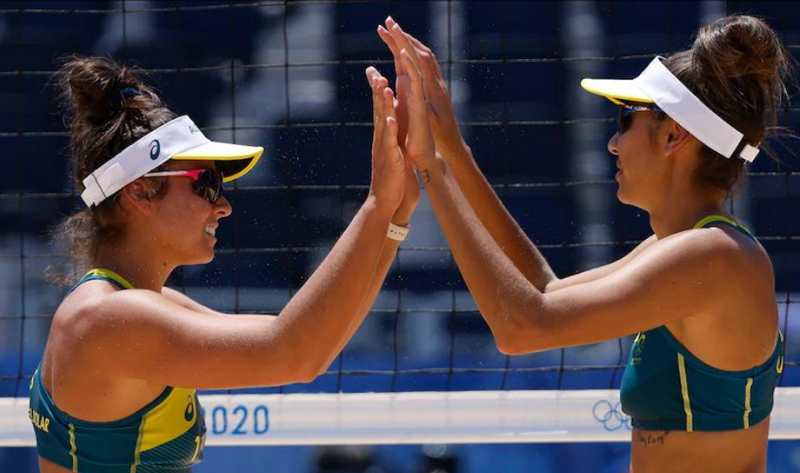 These past weeks, we have so clearly felt the magic of our athletes: their determination and resilience. Their hope and joy. Their unity and respect for one another. We also felt their pain and disappointments along with them. Skye Nicolson, my heart broke when yours did.

They lifted our spirits during a really challenging time. They showed us what is possible when we bring our very best and work together.

A special thanks to all the athletes for inspiring me to dream again. My purpose and passion has been reignited as I focus on changing the game for our next generation of athletes. As they toil away in their clubs and prepare for regional, state and national competitions with a new sparkle in their eye and spring in their step… as they dream of wearing the Green and Gold in 2032. I am so excited.

One last thing... if you are like me – feeling a bit lost without the Games to watch – we just have to remember that our awesome Paralympians are competing in the Tokyo Paralympics in less than two weeks (24 August – 5 September)!
BRING IT ON!