One giant leap for Brisbane! 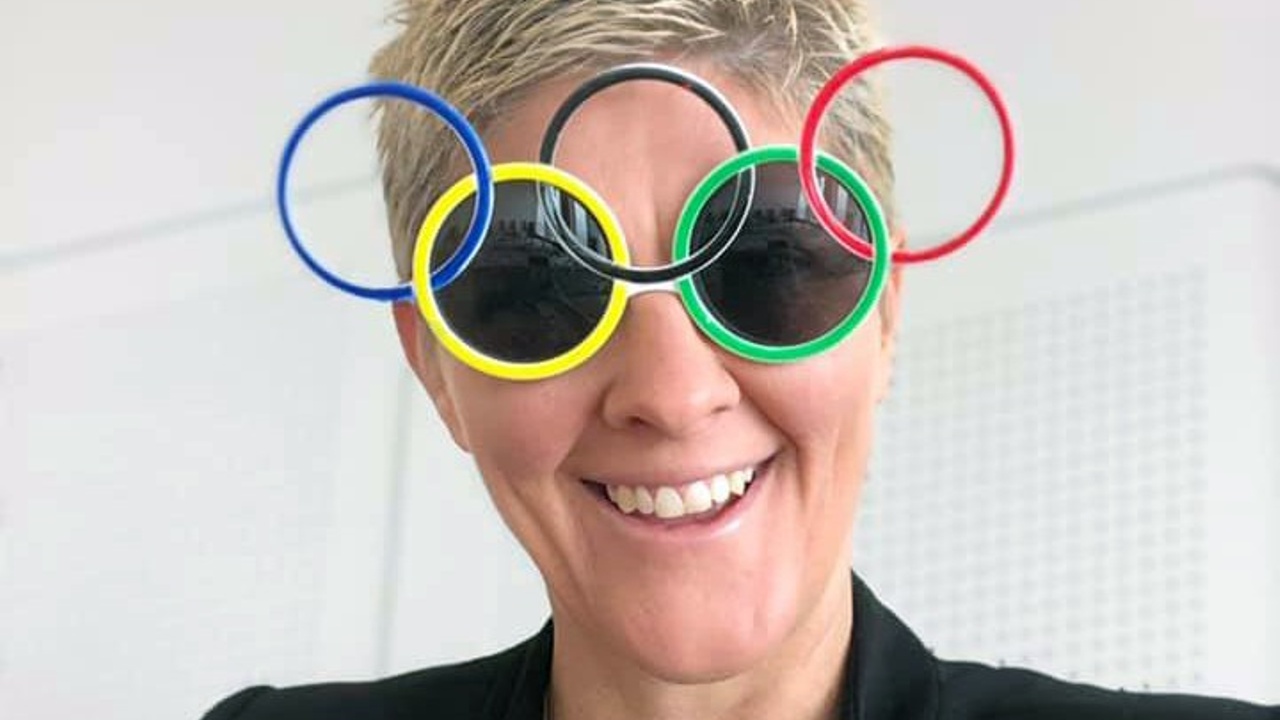 When I leapt out of bed yesterday, I had so much spring in my step, I almost felt like Neil Armstrong landing on the moon! Why? Because Brisbane was named the preferred city for the Olympic and Paralympic Games in 2032!!

This is massive news for the town I’ve called home for 33 years! We saw what the Games did for Sydney in 2000, there is still a buzz about it even now, and some of us might even remember Melbourne in 1956! Who could forget Dawn Fraser, Betty Cuthbert, Shirley Strickland and Murray Rose?

We’re not just talking about a two-week event in the distant future. This opportunity would mean 10-20 years of unprecedented growth in South East Queensland, touching our entire community and reaching into all areas of Queensland; from infrastructure to tourism, hospitality, education and more. While 2020 was quite tough for a lot of Aussies, winning the rights to host the Games in 2032 would pave the road to our economic recovery.

And of course it will be a huge boost to our athletes, who have taken a hit with the shut-down of training and competition, including the postponement of the 2020 Games in Tokyo. Not only will it give our sports stars something to look forward to, I also hope it’ll put a sparkle in the eyes of kids all across Queensland. I have a feeling they’re all swimming a little faster, jumping a bit higher, and running with some extra speed after the announcement yesterday!

On a personal note, I’m beyond excited to share this journey with my 5 year old daughter, who will be 17 by the time the Games roll into Brisbane. Over the next 10 years, she’ll get to watch her hometown transform, and who knows, maybe it’ll even inspire her to compete as an athlete! No pressure :)

Part of the reason Brisbane is so attractive as a host city (apart from our awesome weather and people!) is because we already have about 85% of the infrastructure required to host the Games, meaning we wouldn’t have to build a lot of venues or transport especially for the event. We also have a stable government with support for the bid at all levels, and we’re experienced in hosting large-scale events like the 2018 Commonwealth Games on the Gold Coast, and the best Games (until BNE) ever in Sydney!

The IOC’s ‘New Norm’ proposal also offers the unique chance for Brisbane to team up with our neighbours on the Gold Coast and Sunshine Coast, and to utilise pre-existing and temporary venues.

We could see an Opening Ceremony in Suncorp Stadium, hockey at Ballymore, equestrian at Victoria Park, track and field in Carrara, and the marathon on the Sunshine Coast. Toowoomba, Ipswich, Cairns and my hometown of Townsville could even get a taste of the action with some of the preliminary soccer matches and the pentathlon. There are also plans for a new aquatics facility in Brisbane, which is music to the ears of all our swimmers and water polo players – both professional and recreational. Biasly, the prize of the games – the Beach Volleyball – looks like will be on the Gold Coast!

It fills me with pride and uncontainable excitement as I type this and imagine all the possibilities!

We’ve now entered into ‘targeted dialogue’ with the IOC, which means we’re in exclusive negotiations to become the 2032 host city. There’s still a long way to go, but if we keep up the work we’ve done over the past six years, I reckon we’ve just about got it in the bag! Big shout out to Lord Mayor (at the time) Graham Quirk who saw the vision for Brisbane early on.

With all eyes on Brisbane this week, we’re already getting a taste of what it’d be like to be a host city. People from all over the world are talking about our city, and if they didn’t know where Brisbane was, they sure do now!

Yesterday’s announcement was one small step towards the Games in 2032, and one giant leap for Brisbane!