February – It's not too late to get started!! 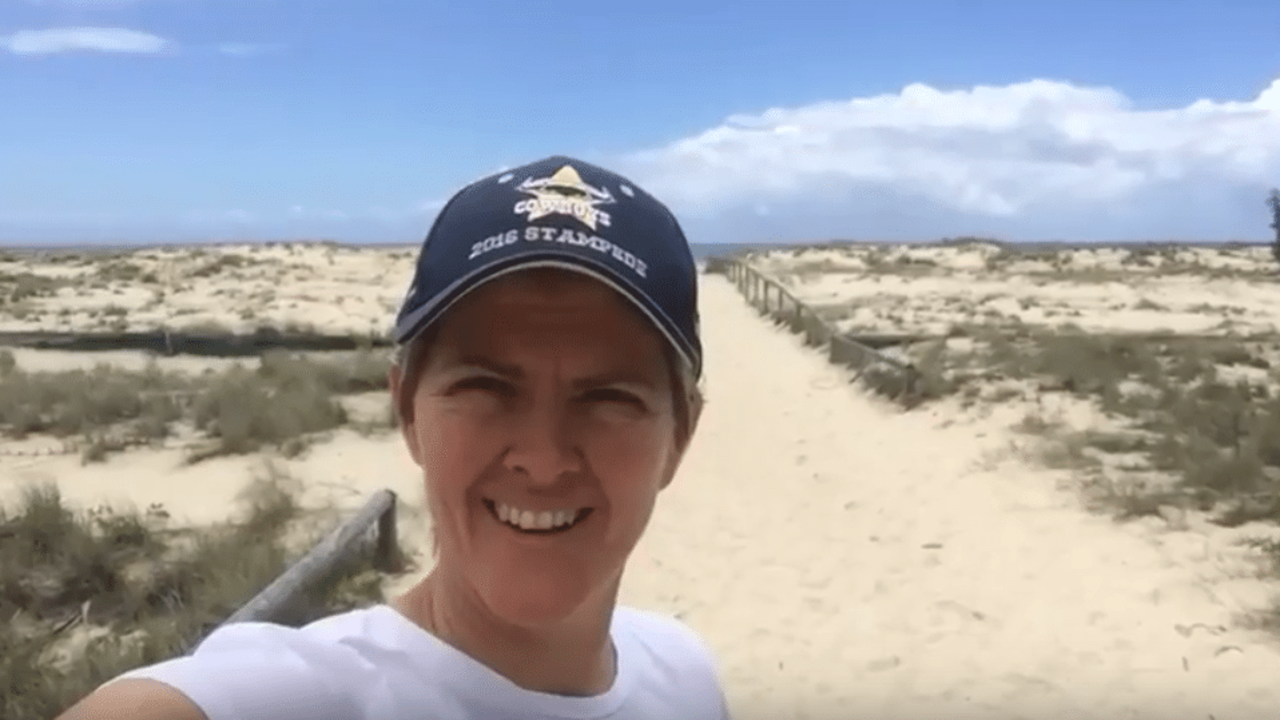 G’day from the beach, last month I was in the snow and this month I am at the beach!

Now it could be a bit windy too and it does say that this is a kite surfing location so hopefully you can hear me through the wind!

But its February can you believe that January has already passed us by and we are into February?

If you reflect on your January, did you get anything done? Did you take a long time to get back into the swing of things? I know I did!

I returned from Canada towards the end of January, I got sick with a bug which is never good and it really took me a lot of time to get back into it.

But once February 1st hit I thought ‘oh my gosh’ I cannot be in March and still be starting to get going.

February it's not too late!

If you are into the swing and have some momentum, high five to you, if you were like me and found it difficult to get going for the year then you are in the right place.

Just write down a few of your goals whether that’s, business, relationship, health or family just a few. Not too many don’t overwhelm yourself.

I found when I write big lists and big goals I get a bit overwhelmed.

Some of you may remember or know that we’re going to Switzerland in June which is a huge goal and I am getting a little overwhelmed.

I’ve got lots of things to do, from visa, to houses to Wimbledon tickets (I know that’s not Switzerland but it’s very close that’s why we’re going) and we’ve got big dreams and big goals this year, the Commonwealth Games are coming in April, my friend’s 50th birthday in May and I’ve also decided that my partner Sarah and I are going to get married again for the second time because now it’s legal.

So there is plenty going on and sometimes we think there’s never a good time to start well February is your start month if you haven’t already.

If there’s anything I can do to help reach out, ask the question I am all about making sure that people get their dreams and goals for 2018.

Because I know I am, I’m chasing them, I’m striving and driving to make sure that my family and I have the best year ever.

A first-class year of experiences and I look forward to helping you achieve whatever it is you want to achieve.

February it’s not too late let’s get started!