Hitting the accelerator on sports innovation 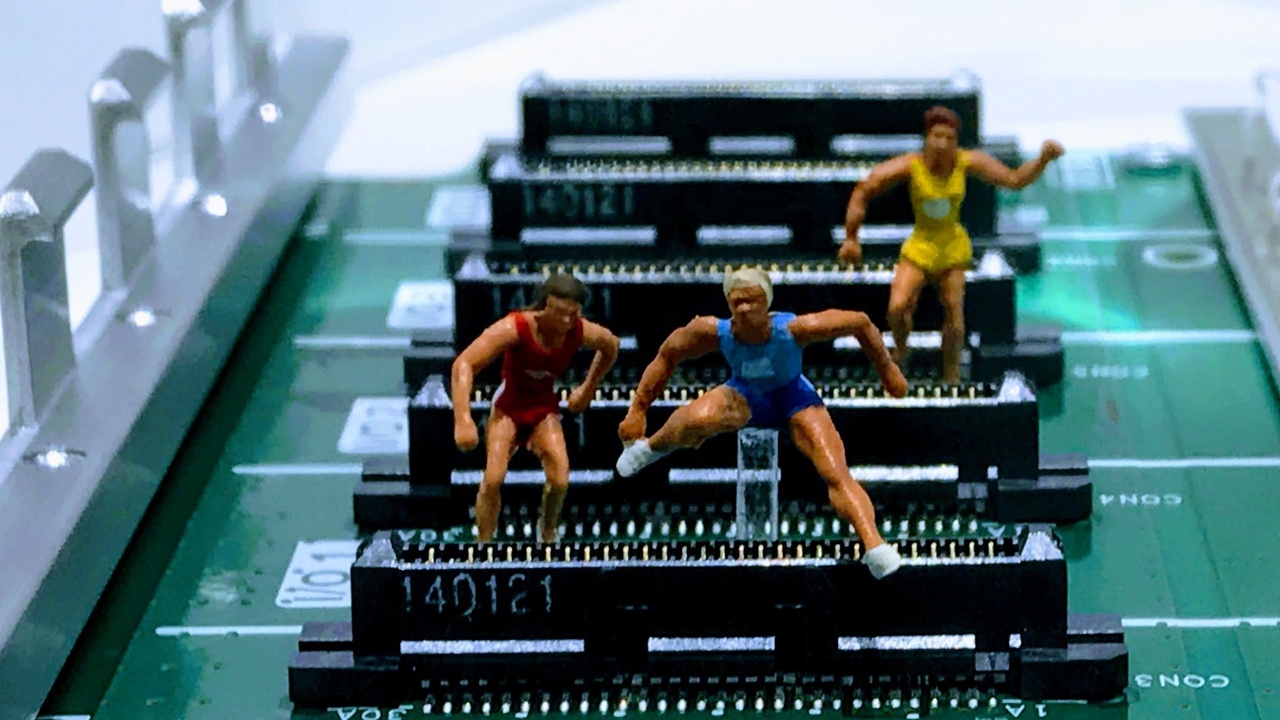 Recently, I shared the OLYmpic announcement declaring Brisbane as the preferred host city for the Games in 2032. The announcement, made on 25 February, is a big deal for so many reasons, but especially for the innovation of sport and technology in Queensland.

I am very proud to have joined the Board of Australian Sports Technology Network (ASTN) last year, which has given me a fantastic insight into the exciting companies and world-class startups that are changing the future of sports through the powers of digital, data and tech.

Sports Innovation and Open Innovation are at the core of so many different areas – the digitisation of jobs, research and development, trade and exports for everything from stadiums and venues, to digital membership models, Esports, youth and club sports, elite athletes, sponsorships, universities, 5G technology, and so much more.

Beyond the estimated 130,000 people – across paid and volunteer jobs – who would play a part in a potential Queensland 2032 Olympic Games, I really believe this will build a decades-long momentum and excitement that will inspire the next generation, and hit the accelerator on innovation. Already across Queensland, in every corner of sports, health, and fitness and recreation, ‘innovation’ is the buzzword and we’re seeing it happen at every level.

Australia has an unrivalled DNA and proven passion for Sports and Major Events. Queensland has the potential to become a gateway to Asia, and a cornerstone of the ‘super corridor’ sports innovation ecosystem along our East Coast.

The OLYmpic announcement has supercharged this already-electric energy, and to host the Games would be to reimagine the state’s future, turbo-charge our economy and leave an indelible legacy. Not to mention the pride and accolades for our athletes!

Australia’s commitment to health and wellbeing at the Federal, State and Local Government levels during the COVID-19 pandemic of the past 12 months has been nothing short of exemplary, and has shown the world the Australia that we know and love: safe, organised, hard-working, reliable and inclusive.

Hosting the world’s largest sporting event – the Summer Olympics and Paralympics – in sunny Queensland is no doubt one of Australia’s greatest sporting dreams for the 21st Century. Our country is perfectly positioned to be the world's hub for Sports Innovation and Sports Digital by 2032, and we look forward to sharing this with our international friends. On a personal note, I’d love nothing more than to share Queensland’s pristine golden beaches and our Aussie hospitality with beach volleyball players from all across the world.

Expect some big announcements soon from Queensland (and Australia!) in the coming years on the back of this momentum.