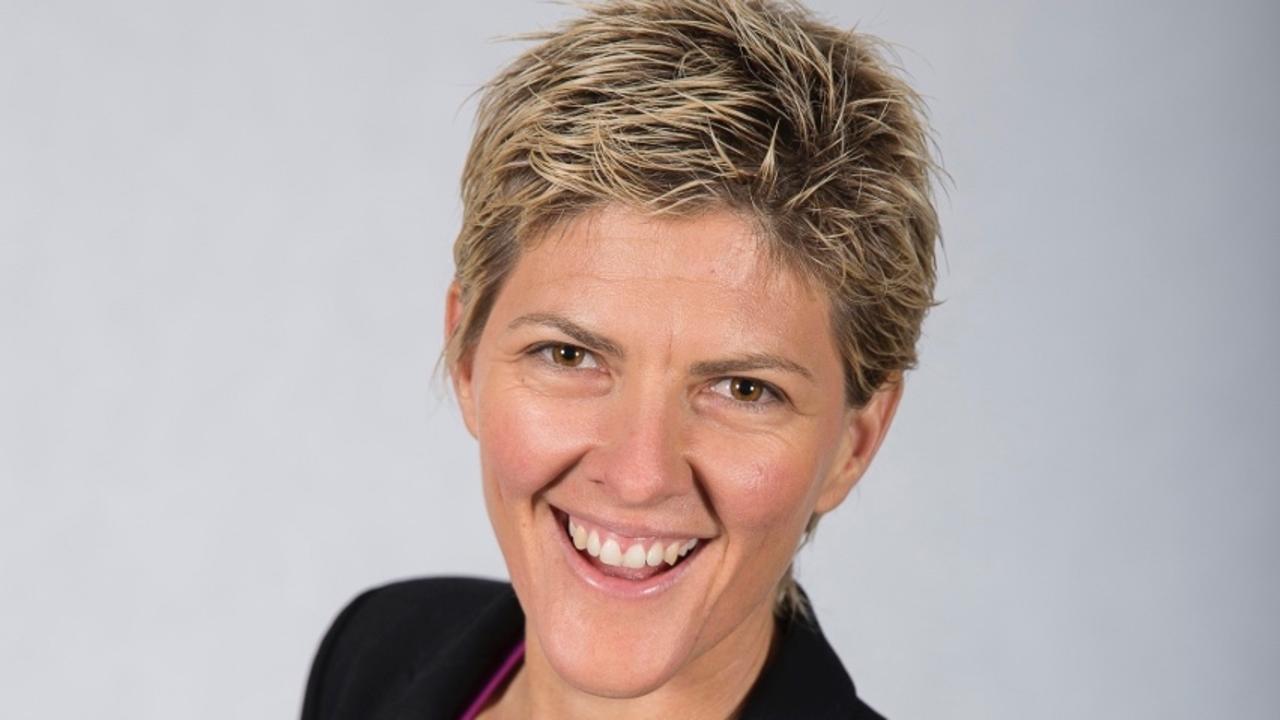 Inspiration comes in many forms. Take a moment to read this; it could put you onto the path of success.

The ability to encourage and inspire others is not a skill everyone possesses. Individuals, employees and business people benefit from being motivated and given a new perspective on how they can achieve their goals. Female motivational speakers know how to achieve greatness and they want to share their stories of success with you.

Every successful person, man or woman, has come from somewhere. More often than not they have endured a life-changing experience that made them fight for what they want in life. Having the ability to pass on their wealth of knowledge is a privilege that shouldn’t be taken for granted. These women, regardless of where they came from, are worth listening to.

Bernadette has shown Australia that even in the most difficult of circumstances, if you push through and keep fighting you can make anything possible. Her journey has taken her from a teenage mother to Barnardos Australian Mother of the Year. When she unexpectedly fell pregnant at 16 years of age, she made three promises to herself: finish her education, be a good mother and write a book to encourage other young mums. At the young age of 32 she achieved her goals and set her sights on supporting others in any way she could.

In 2014 she became an ambassador of Small Steps and is an active member of several national committees, including the National Plan to Reduce Violence Against Women and the Brave Foundation. Bernadette will help you realise your potential and overcome mental restrictions that are limiting your triumphs.

Natalie has worked hard from a young age to achieve her goals. As a former five-time volleyball Olympian she has proven to the world she isn’t afraid of hard work, determination and overcoming setbacks. After retiring from her athletic career, Nat became a successful author, business owner, brand ambassador for Camp Quality, 4ASD Kids and the Cherish Women’s Cancer Foundation. These amazing skills are what make her a great motivational speaker.

She relates to everyone regardless of their situation: business owners, single mums, executives, the self-employed, because she acknowledges that no matter what your goals are in life sometimes you do need to be inspired. To be given a different way to visualise the success you want and how you can make it a reality changes the way the mind sees a potential obstacle. Nat interacts with the audience and makes a connection with them through honesty, personality and humour. If you believe it, you can achieve it!

Martha had a big dream when she was just a little girl. Helping her mother in the home, learning the secret family recipes and even gardening helped Martha develop some of the crucial skills that set her apart from the everyday homemaker.

Seeing how hard her mother worked, she realised that there could be so many improvements made to simplify everyday living and reduce the stress for men and women around the world. Revolutionising the way people looked at their homes and their lives put Martha Stewart on the road to success.

With a mountain of achievements under belt, she is now a published author, well-known TV personality and has a popular line of home goods. Working from the ground up, she has used her skills and love of the home to become one of the richest women in the world.

Nicole started her swimming profession at only 14 years of age and accomplished incredible achievements during her 10-year career. She represented Australia at three Olympic Games, three Commonwealth Games and six Pan Pacific Championships. Since retiring from the pool Nicole has transitioned to television and radio sports presenting and makes regular appearances on Channel Ten’s The Project.

The strength and motivation athletes have is inspiring and their commitment to success doesn’t end when they step out of their sporting careers. Nicole has won a steady stream of awards since, but her most sentimental achievement was helping found Ovarian Cancer Australia with her sister, after their mother passed away from the disease.

Nicole inspires others to achieve their dreams through commitment, motivation, enjoyment and change.

Joan is a woman America relied on for information in regards to their homes and families for almost two decades, when she hosted Good Morning America. Since her success as a TV host she has won awards for her television journalism, become a best-selling author, is a mother of seven, a motivational speaker and an entrepreneur.

Joan focusses highly on health and wellbeing and believes that is at the forefront of how everyone copes and reacts to situations in their life. Seeking a more hands-on and personal method to help others, Joan created Camp Reveille, a wellness retreat for women. Camp Reveille is designed to enable women to create goals, energise their spirits and acquire the tools required to achieve a healthier balance in their lives.

These women are strong, independent and successful. Regardless of what their area of expertise is—sports, entertainment or being a mum—they are well known for their success in other aspects of life as well. The ability to use their skills and strengths beyond their ‘jobs’ only makes them more qualified to help others achieve their dreams.