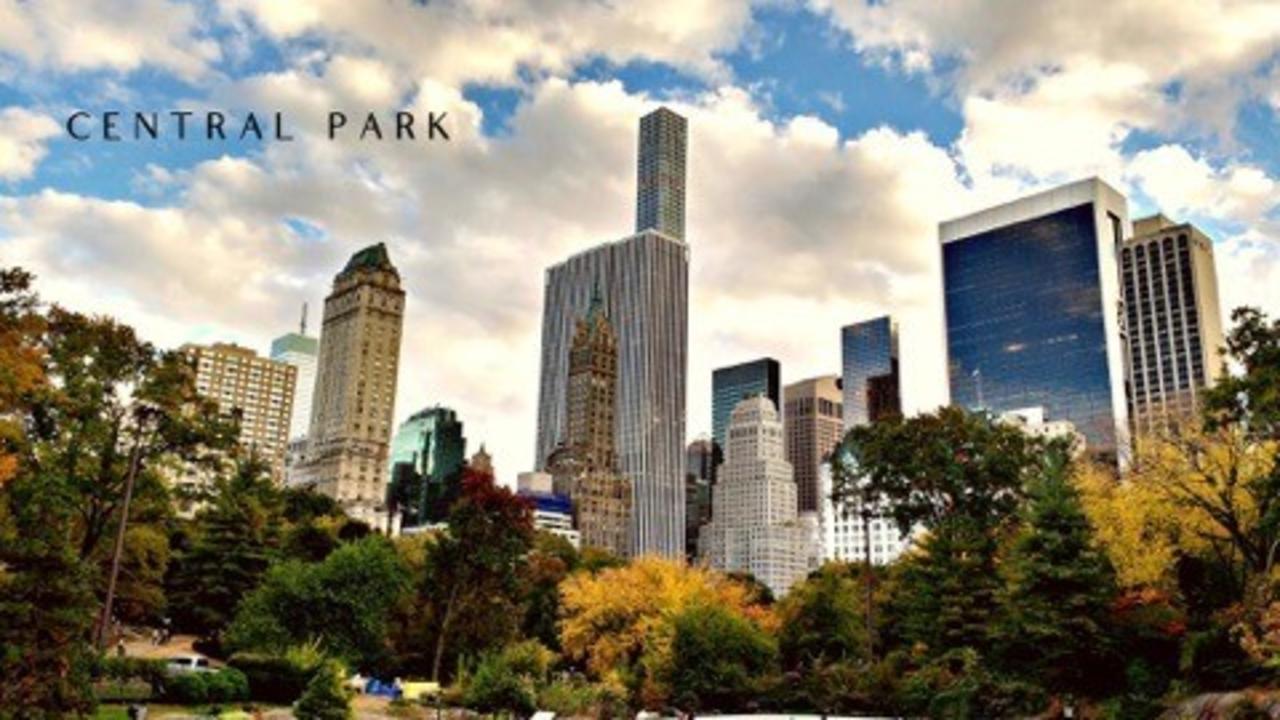 So where am I today? Well, I tried to get somewhere quiet for a video but I am here in New York City, so we have everything from the big tall high-rise buildings to the park “Central Park in New York” and there is so much colour, flavour, music, loudness.

I had come from the lake in Switzerland here to New York to do a speaking job for Vodafone America and  I'd been in this serene quiet special lake that had like magical powers with no one around except Jordan and Sarah and a few other friends, to the middle of “Times Square in New York City”. 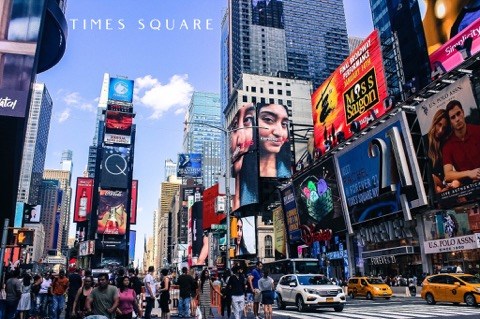 And I must say it caused some mental health issues, some anxiety, some stress, like I really struggled to be in that space getting off the plane landing there going from such a quiet peaceful environment to like I felt like I was in the loudest, most colourful nightclub in the world right.

That happened instantly, so I just it had me think about where else in our lives do we transport ourselves to different environments that create stress and pressure and anxiety and how can we avoid that?

So that was really an eye-opener for me, so I went straight to the hotel room I almost laid down immediately, took a shower, laid down and started to breathe and calm myself down to prepare myself to go back out there, so that's part of it too. It's like we need to mentally emotionally prepare for the environments we go into and I didn't.

I came into New York just thinking it was all going to be great and it really was a shock, so whilst you don't have to come to New York to feel that I'm sure many people have anxiety and stress and pressure just around them locally. But the lesson for me was preparing myself to go into the space, so a good place in New York to feel a lot better is Central Park, so that's where I've come today after my craziness in Times Square.

There's a few little buildings there and I'm about to go to Apple down the road to get my pride Apple wristband but I just wanted to share my time in New York and the lesson I learned about preparing with intention deliberately for the space are about to go into so that it doesn't affect our mental health. All right see you later!