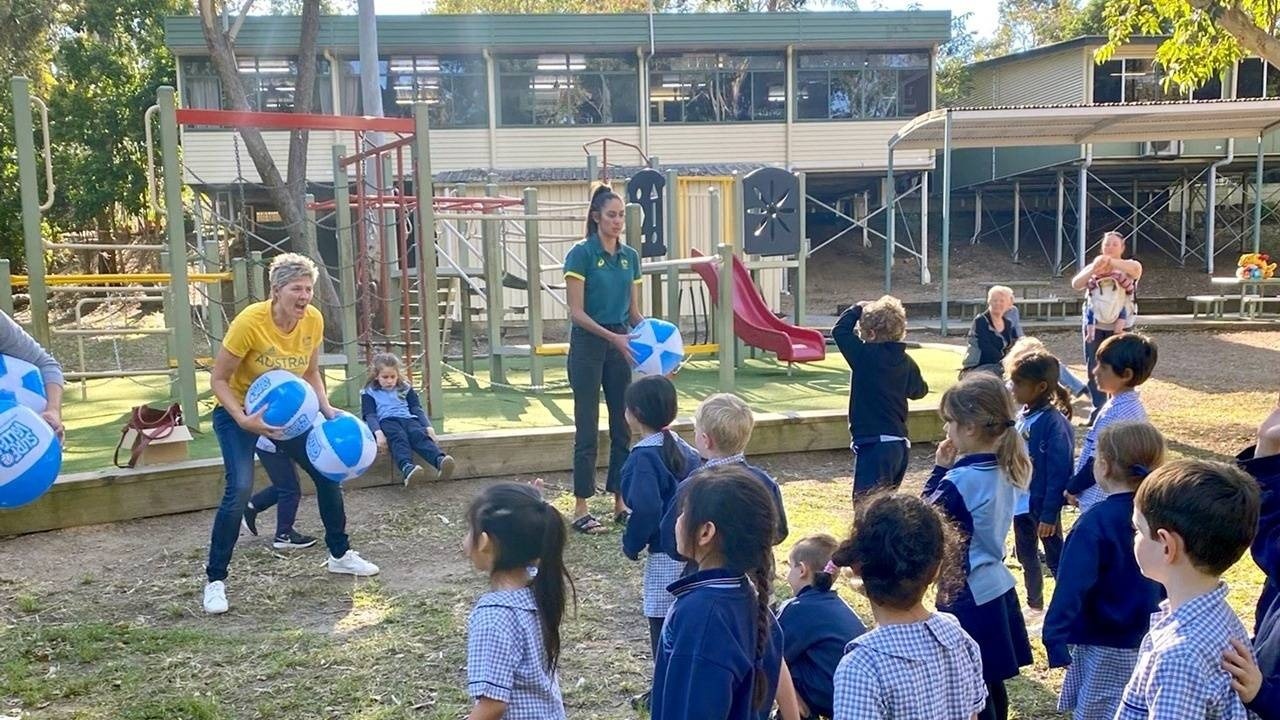 There’s so much more to the Olympic Movement than just cheering for our country’s best athletes in the world’s biggest sporting competition. The Olympic Values are a way of life that acknowledges the power of sport to bring us together.

Held each year on 23 June, Olympic Day is one of my favourite dates on the calendar. Olympic Day encourages everyone, no matter their ability, to get active and to embody the values of the Olympic Movement:

This year's theme is #HaveAGo, and OLYmpians are sharing the proof of what can happen when you put yourself out there. I got my start as a Nipper on the sands of Magnetic Island, and ended up on Bondi Beach, winning gold with Kerri Pottharst! 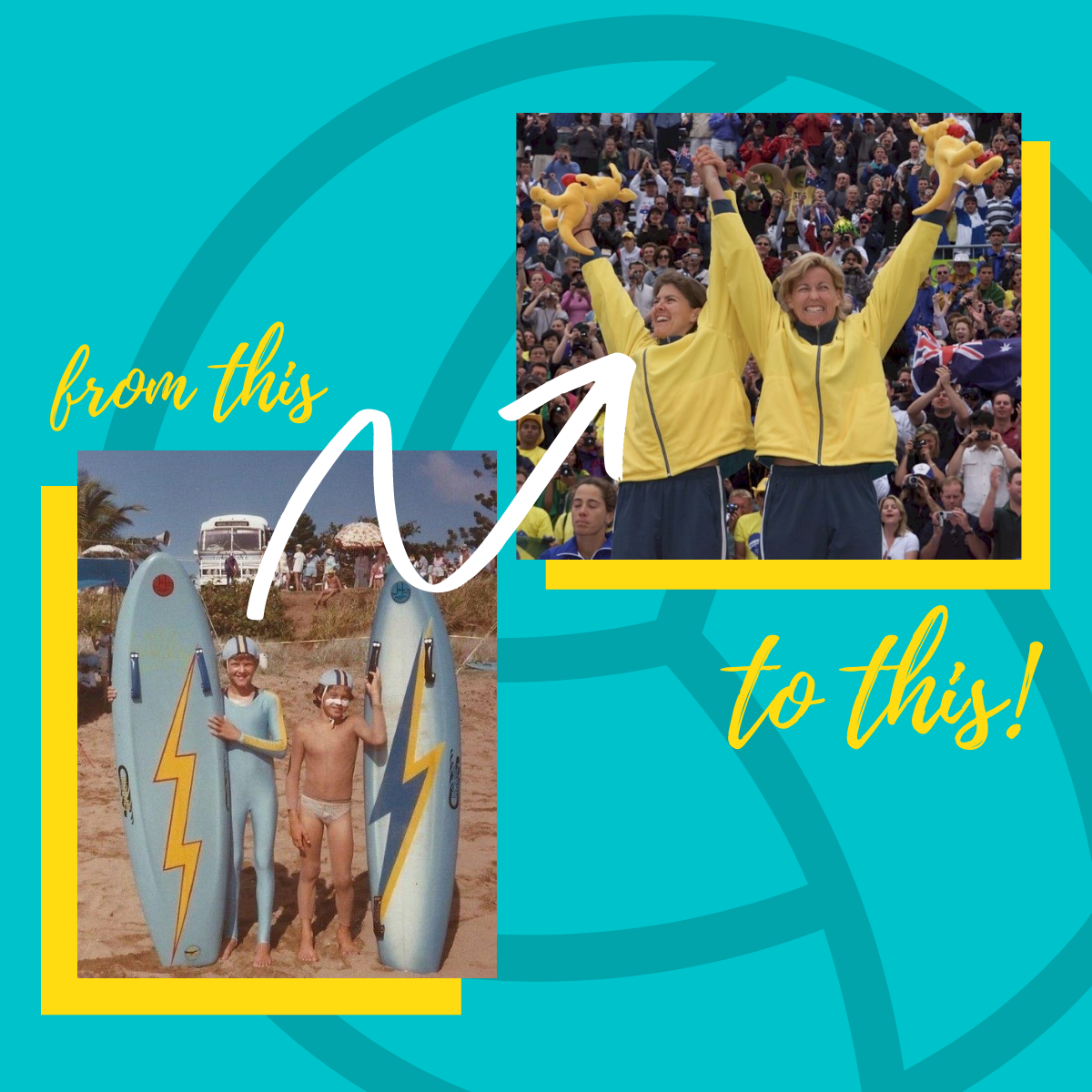 To be an OLYmpian, you must also swear to the Olympic oath:

“We promise to take part in these Olympic Games, respecting and abiding by the rules and in the spirit of fair play, inclusion and equality. Together we stand in solidarity and commit ourselves to sport without doping, without cheating, without any form of discrimination. We do this for the honour of our teams, in respect for the Fundamental Principles of Olympism, and to make the world a better place through sport.”

To me personally, Olympism is about being the best athlete and person I can be; to live up to a standard of gold medal excellence. To be respectful of others - even my fiercest opponents. Every day. In everything I do. On and off the court.

Swimmer Cate Campbell is on the same page - in a recent interview following the Australian Swimming Team trials, Cate said,

“Being an Olympian is more than just wearing the title. It embodies something more; it’s about pushing yourself and seeing how much better you can go.”

That’s why the Olympic Movement is so much bigger than each individual, country, or sport. It’s about the ways in which we can come together and bring our best.

Mitch Larkin is another awe-inspiring swimmer who wants to prove what’s possible with hard work and determination,

“Being an Olympian, it’s our responsibility to pass that torch on to the next generation, and show them that if you do have a big dream, set your mind to it, work hard, and you can achieve impressive things.”

Like Mitch, nothing makes me happier than sharing the OLYmpic dream with the bright sparks who will be our next generation of athletes. This year, beach volleyball star Taliqua Clancy and I got the chance to share the spirit of the Olympic Movement with my daughter’s class. We talked about the values of excellence, friendship and respect, and learned a few new ball skills at the same time!

Many of the stars of 2032 will be watching Tokyo. When the Cathy Freeman or Ian Thorpe of our next generation are standing on the dias getting their medals, they’ll say it was our Tokyo athletes who ignited their spark.