Busting Out of Doubt 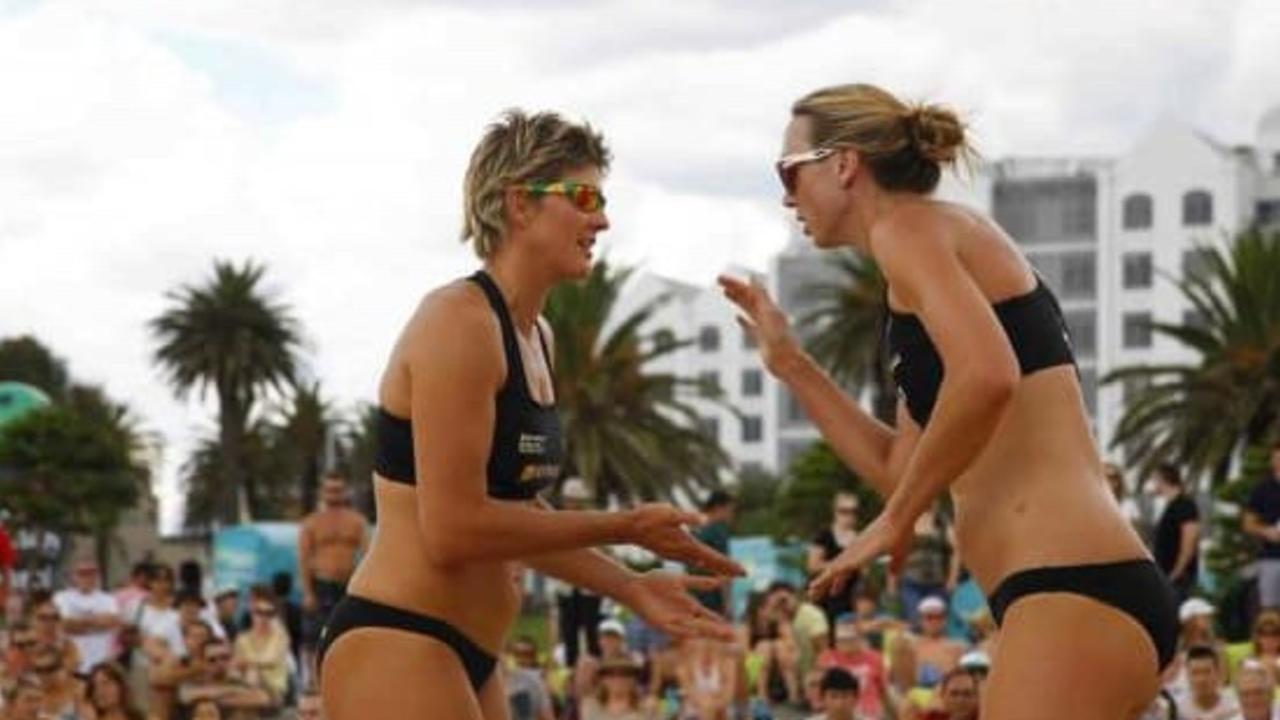 The lead-up to Sydney certainly wasn’t all smooth sailing. On 4 September I had a shocking time at practice. The sun was in the wrong place. The wind was swirling. I was getting frustrated and angry, and I was worried about my sore right knee. My legs felt sluggish. I knew I was being drawn into an onward spiral and, for a while there, there was no voice saying “STOP!” It seemed as though I had dug a hole for myself and, in a perverse kind of way, I wanted to see how deep I could go! It was as though, subconsciously, I needed one final test to see if all my learning really worked. I had to take myself to the darkest place and emerge from it on my own. But I was in danger of turning myself into a victim.

It happens to all of us. Negative emotions can become like friends. In order to keep them, we justify them by blaming external things. I was staying in the valley of excuses. If you’re holding on to even one single negative emotion, it can cause you to spin your wheels and stay in exactly the same place for the rest of your life, if you want it to! And mostly, it has to do with blame.

So, of course, when Kerri and Steve offered advice, I didn’t want to hear it. Steve reminded me that I needed to break the pattern; that external, physical things affect everybody, and that the main difference between competitors is the mind. “Forget how you feel and think now”, he said. The main thing is to make a decision: change. Only by working on my attitude and revisiting my commitment to excellence could I reverse the cycle of negativity. So after being stubborn for a while, I came back to what I’d come to know best. Just as well I’d done all that practice! It was a bad time to revert to those old behaviours.

On 6 September, we had our media open day. It was to be the last time we were to speak to the media until after the tournament. Journos came from everywhere! I was really feeling the sense of occasion building, and it was exciting, and nerve racking.I talked earlier about surrounding yourself with positive people. This was never more important to me than it was at that moment.

About three months before the Sydney Olympics, the organisers released the medals. A friend of mine, Danni Roche, a hockey gold medallist in Atlanta, rang me and left a message on my phone: “I’ve just seen the medals. They look great.

You’d better go and get yourself one”. I now needed to harness all these positive voices. I didn’t need people telling me how the Brazilians are the world champions and our job looked as if it was beyond us. We had people sticking microphones in our faces saying just that. In Atlanta I would have said “Well, they are pretty good. I guess we’ll just try as hard as we can”.

Now I had a filter system that turned my response into “Yes, the Brazilians are number one at the moment. And we will be number one next week”. Only then could I respond to questions about them without becoming deflated. I answered: “Yes they are fantastic, and they’ve had a great build up. But our preparation’s been good. We’re ready for this”. All we were really doing was acting like gold medallists, lifting our standard, and making ourselves accountable to thousands of other people. Inside we were thinking “Bloody hell! I have to do all this work; we have to win for all these people!” And that’s where we wanted our thoughts to be. We certainly weren’t boasting, going around saying “We’re gunna win”. If we had done that, we would have learned nothing. The universe would somehow have taught us how to become gracious winners…and gracious losers! Besides, one out of every 10 of those little voices that we all carry inside us would answer back “Well, you haven’t yet”.

“We are continually faced by great opportunities brilliantly disguised as insoluble problems.”

Looking back on the four years—the training and the learning—and knowing our bigger picture, I was beginning to realise how right Steve was: it is all in the mind. There we were with gold medal aspirations, and not a win worth talking about. I guess everyone had a right to wonder how we were going to go against some of the best teams beach volleyball has seen in its short history. Throughout the lead-up to the games, when we kept losing semifinals, people were saying “You’ve come third again (or fourth, or fifth). What happened? What went wrong?” But we got to the stage where we were taking Kurek’s advice and celebrating our mistakes: our losses became mere stepping stones. We would reply “Nothing’s gone wrong. It’s perfect—right on target”. Such doubt from others was understandable. All our friends were sharing our dreams but, of course, they weren’t experiencing our journey. They’d come along with us and we were grateful for that, but we couldn’t expect them to see the entire picture as we did—we were steeped in it.

I believe everything happens for a reason. As we lost each semi-final we were also working at getting emotional and mental stability and strength. If we had won all those semi-finals, we’d have got to the Olympics again and said “Well, we can do all this”. Instead the semi-final become our most important hurdle and once we burst through that semi-final barrier, we knew we could do anything. It gave us a hunger.