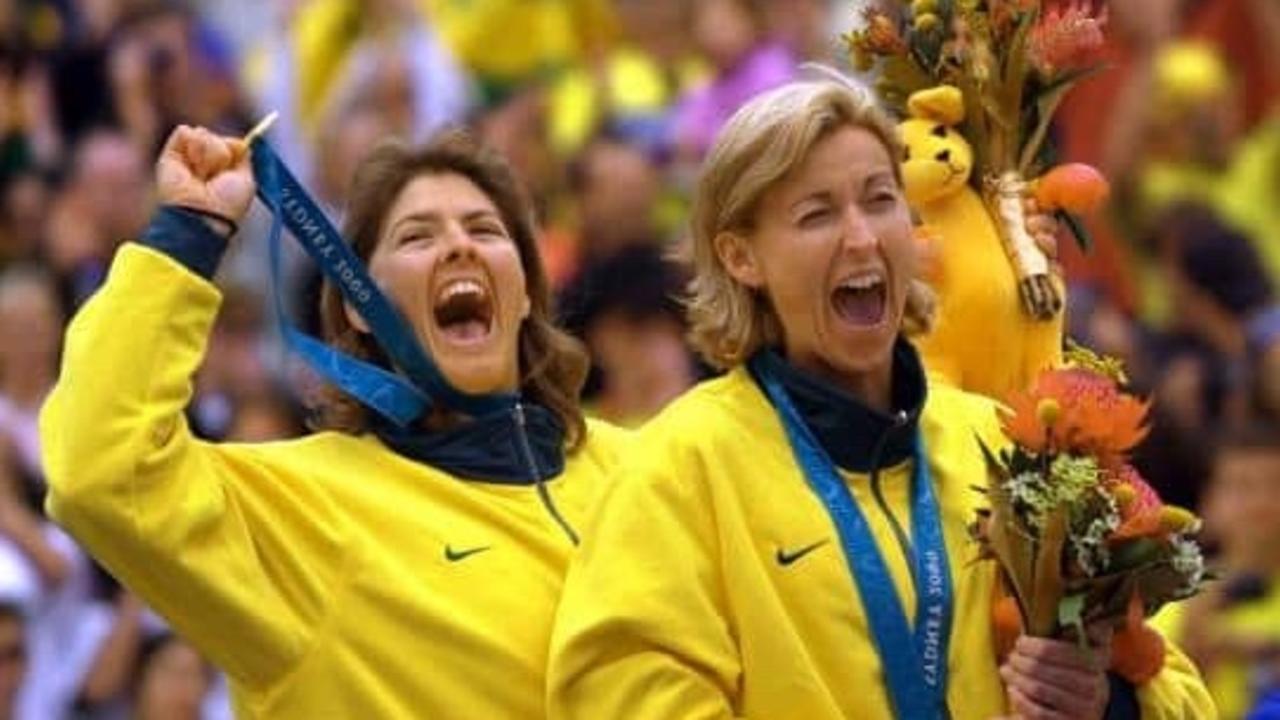 The whistle blew. I tossed it up, launched myself into the air and rolled my arm through, slicing the side of the ball with my hand to drag it over to the left. I watched it in what now seems like slow motion. It hit the top of the net, seeming to deliberate for a second over which way it should fall. Watching the ball teeter on top of the net was like waiting for Caesar’s thumb to point up or down. What was the verdict to be? For once in this situation, it decided in my favour—the ball dribbled down their side of the net, and plopped onto the sand untouched. We had won the first set!

I had fate to thank for those two serves that changed the course of the match. In January, 2000, the sport’s governing body, the Federation of International Volleyball (FIVB), had introduced a ruling that allowed play to continue after the ball had hit the net on serve. The players were generally opposed to this ruling. I recall a round-table discussion at which players said how terrible it would be if a gold medal match was won or lost like that. But a rule was a rule, and all we could do was accept it like the professionals we were, then develop strategies to turn it to our advantage in matches.

During a hard-fought, slugging second set, we again found ourselves behind on the scoreboard, and seemingly unable to haul in a two-point margin. But at 10–8, we could feel that surge about to unleash itself again. It was welling up inside us. Adriana and Shelda knew by now that a two-point lead wouldn’t stop us rising to the occasion yet again. As the tension mounted, we could really sense that a shift had taken place. We could taste the win, and we were salivating! What’s more, we could smell fear coming from the other side of the court. I’d never felt these sensations so strongly before, but then, our game had never been in this place before. Many people talk about ‘the zone’, but it’s very rare to actually be in it. It’s even rarer when it expands to envelop you and your partner.

Herb Elliott describes it as the relentless movement towards the inevitable. We marched toward that 12th and match point with so much desire and passion that no one could have stopped us on the day. We were on a mission. Blow by blow we matched the Brazilians, hitting back with combinations of power and finesse, making some great plays and converting them for points. As we continued to exchange service with them, the crowd was ecstatic. They were off their seats, standing on their seats, screaming, yelling, clapping. All the agony and ecstasy of four people on a volleyball court seemed to be multiplied tenfold in the reactions of the crowd. The final point was near, and everyone could feel it.

It came when one of our most powerful weapons—Kerri’s serve—sliced between Adriana and her sideline for an ace. Suddenly, it was 11–10. Match point! Kerri went back to the service line. Could this be it? I was standing at the net calling her to serve the middle. She rifled one toward Shelda that caught her off guard and she passed it close to the net. As I jumped to block, Adriana got to the ball first with her knuckles and it sailed over the top of me. I knew that it would have been out. I turned to move towards the ball and saw Kerri flying through the air. My heart skipped a beat—I thought she might just touch it! But she left it and it landed wide. The linesman’s flag went up and the ball was called out! And from that moment, we were called Olympic champions!

As the crowd rose, Kerri and I fell to the sand. I could hear, above the thunderous roar, the disjointed announcements over the PA: “Gold…Australia… Pottharst and Cook…Gold medal!”

It’s a magical day when a mission is accomplished.