A Busy Start to the Year! 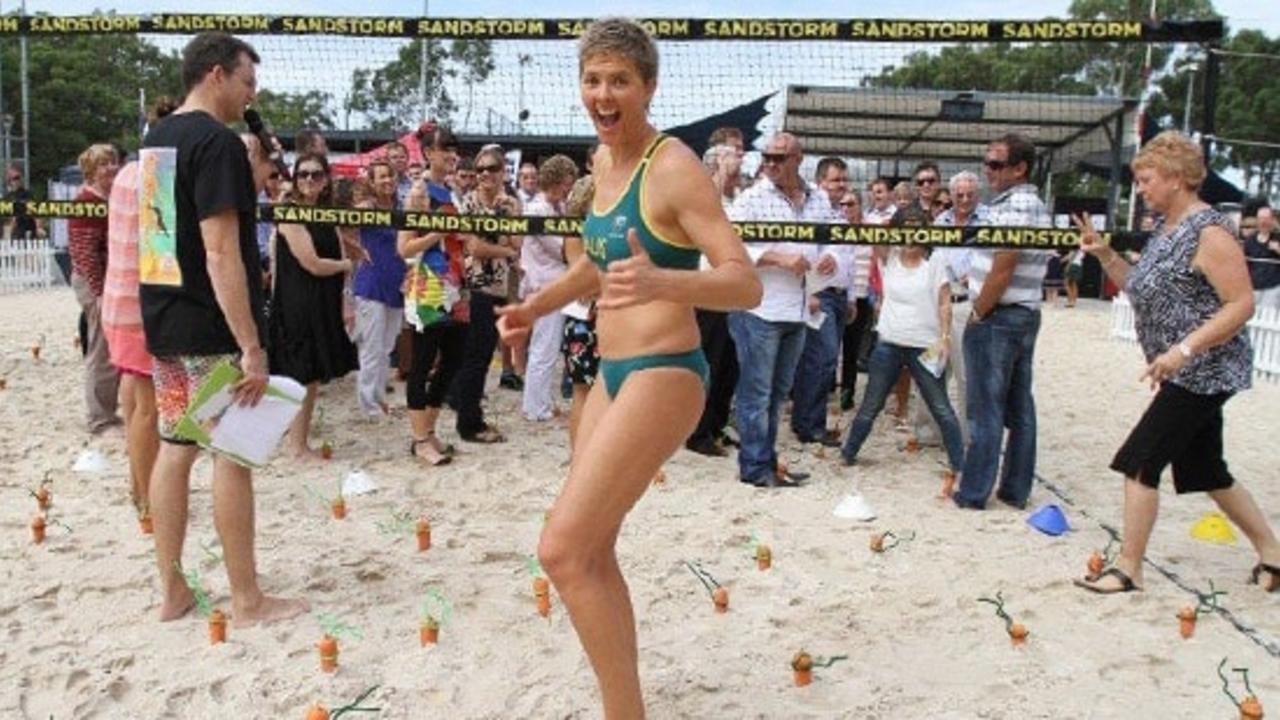 Wow, I know I said I was going to get these out more frequently to avoid the long read, well I have been so busy that I haven’t had the time to write it…so it will probably be a long one!

Last time I left you at the end of January, following the Aussie Open tennis. And so the road continued….

Since then we had another win in Melbourne for round 5 of the National Beach Volleyball Series and then travelled to Adelaide for a training camp and to map out our final plans for the assault on the qualification for London.

Next stop on the map -Mount Monganui , New Zealand for the Oceania leg of the  Continental Cup. It was the first time I had played in the new format. Similar to Davis cup tennis. Where 2 teams compete for Australia. And you play reverse matches and a golden set if 2-2.  This is our 2nd pathway to qualify for the Olympics if we miss out on the TOP 16. We then headed home for a week off!!!! Yay. I have been in heavy training and competing since January 4th, so a week off the sand is much needed to allow the body to recover before going into another tough training block.

Breakfast on March 23rd  – after a nervous night of rain, the sun shone us in more ways than one. We had a sensational morning. Susie, James and Bradbury were outstanding and everyone had a fab time. We raised enough money to send us on the tour with coach Steve. A huge thanks to everyone that attended and to those that couldn’t and still donated money, THANK YOU!!!!!

The Brisbane round of the BMD National Beach Volleyball Challenge – 150 players at Sandstorm, all dressed up in country v country uniform. We even had a team from YEMEN!

Australian Beach Volleyball Championships (round 8 of the Series) March 30-April 1 in Sydney. – Click here to watch the video

Luncheon in the Cumminsross boardroom in Melbourne too as a final fundraiser before we headed off. Thanks Sean and Jason!

I am sure you have seen me in the press a lot of late. I have been busy launching the London 2012 uniform. Doing video shoots as my ambassador role for Fitness First picks up speed. Sunrise, Weekend Today show and not to forget the Who Magazine 100 most beautiful! Wow, who would have thought?

Oh, just quietly, look out for me in the coming weeks on the Biggest Loser (when they are down to the final 4). I have been busy!

I am now sitting in Rio Brasil as I finish this off. It is the pointy end of the journey now. The final lap of the marathon career. I am feeling anxious, nervous, excited, pumped up and can’t wait to get on with it… Seat belts on, and as Magnussen would say. Brace Yourself!

Don’t forget to follow along on the Team Nat website. The Sand Reports are posted each week as a video interview piece.  You can also see these on my facebook page. This will keep you up close and personal with the blow by blow plays of the qualification journey.  I have already posted the explanation of the qualification process which is a little complicated so I thought it best to explain on a video.